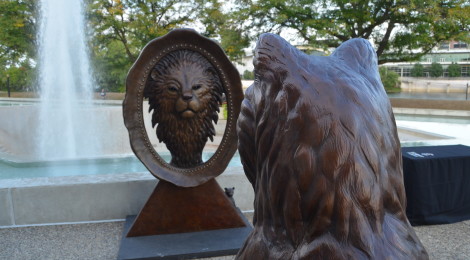 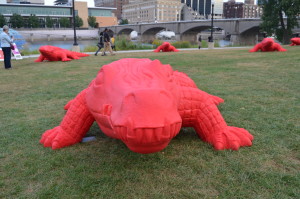 ArtPrize 10 took place from September 19 – October 7, 2018 with more than 250,000 votes cast for more than 1,260 works of art. As the “World’s Largest Public Art Competition” turned 10, it was announced earlier in the year that this would be the last time ArtPrize would be an annual event. Moving forward the competition will move to an every-other-year format, with a new “Project 1 by ArtPrize” event slated to take place in the alternating years. We’ve been able to attend ArtPrize each of its 10 years, and while we didn’t get to visit as many venues or see as much art as we have in past years we still enjoyed seeing downtown Grand Rapids transformed as crowds of thousands visited unique and thought-provoking pieces of art. Many of the venues we were able to make it to were located close to the Grand River, including the Gerald R. Ford Presidential Museum and Ah-Nab-Awen Park, Grand Rapids Public Museum, DeVos Place Convention Center, Rosa Parks Circle, and the Amway Grand Plaza Hotel. 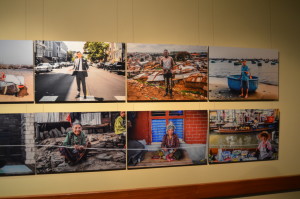 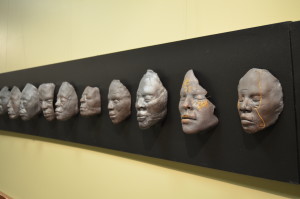