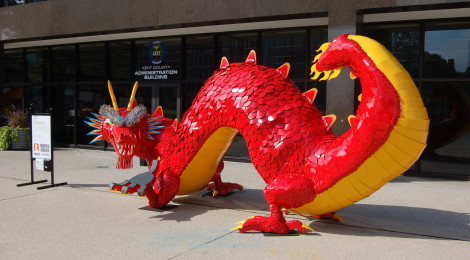 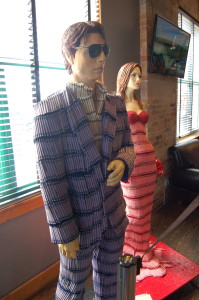 “Hollywood in Crayola” by Victor Ramos

ArtPrize Seven officially wrapped up on October 9th, 2015 with $500,000 awarded to the top pieces from the public vote and juried vote. Thousands of people visited downtown Grand Rapids, viewing hundreds of different pieces of art and voting for their favorites.

Stay up to date with all ArtPrize news at https://www.artprize.org/.