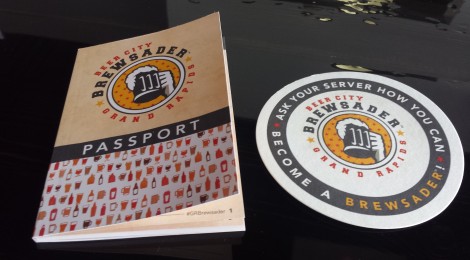 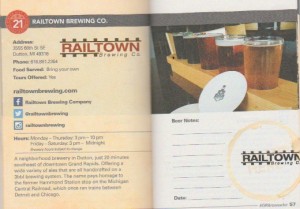 A few months back we featured the Kalamazoo “Give A Craft” Beer Passport, a program that has brewery visitors to “Celery City” get stamps in a passport book that they can turn in for a prize. A new program launched in Grand Rapids this October now gives Michigan craft beer enthusiasts a chance to earn a t-shirt in similar fashion in Beer City USA. 23 participating breweries and cider mills from the area are part of the program, and by visiting eight locations visitors are eligible to receive the awesome “Beer City Brewsader” shirt seen below. In addition to the announcement of the passport program this week, Untappd users can earn a new badge by checking in to five beers from those same participating breweries (and more) from October 20th, 2015 until October 2, 2016. Full details can be found at http://www.experiencegr.com/things-to-do/beer-city/brewsader/.

We’ve featured reviews of our visits to many of the locations on this list over the past year (links in text), and in addition to the GO Site at the Grand Rapids Art Museum you can pick up a passport at any of the following locations: 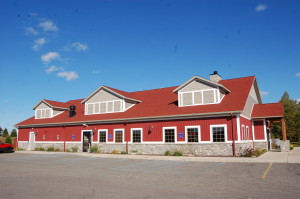 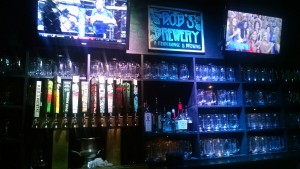 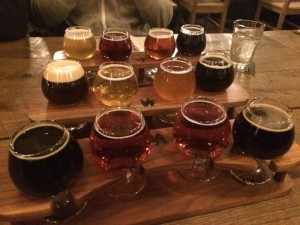 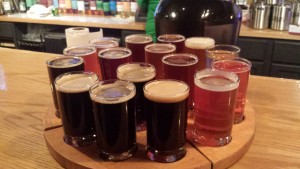 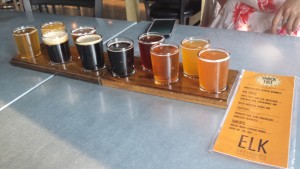 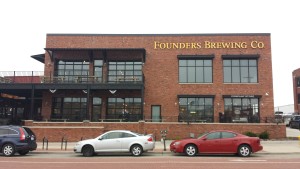 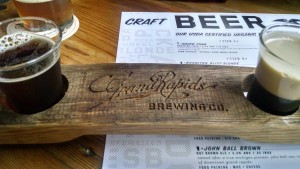 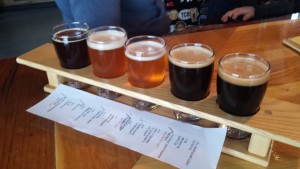 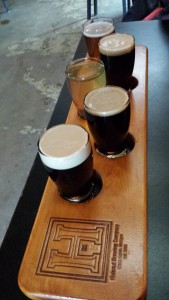 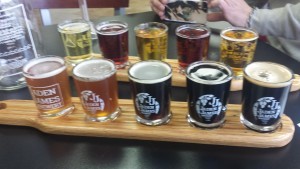 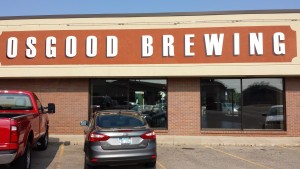 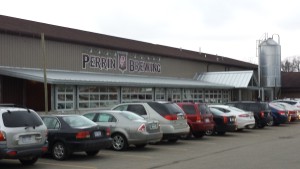 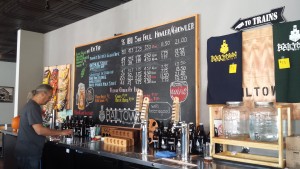 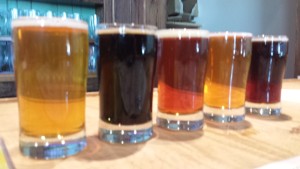 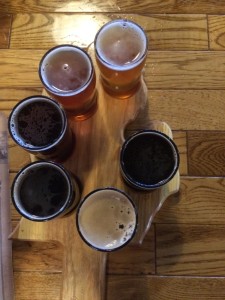 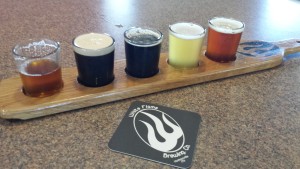 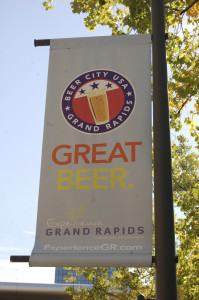 The launch of this program comes on the heels of a study that showed beer tourism’s impact in Gran Rapids is somewhere around $12 million per year. With so many great breweries to choose from all in close proximity to each other, it’s no wonder that visitors flock here from across Michigan and all over the country. As of now, the Brewsader program will run until October 2016, so you have plenty of time to start planning your trip(s) to Beer City USA.