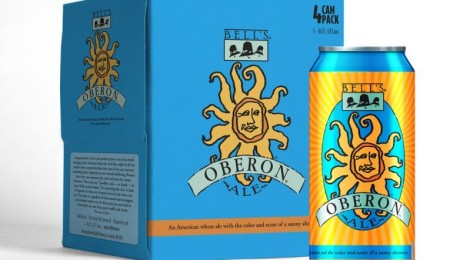 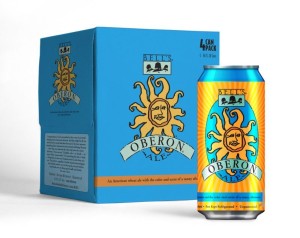 March 20th officially marked the start of Spring in the United States. However, some residents of the state won’t believe spring is truly here until March 23rd, the official release day of Oberon. The popular beer from Bell’s Brewery has turned into one of the most popular spring and summer beers in Michigan and around the Midwest region. If you have been waiting to get your hands on a glass of Oberon, you’ll be in luck Monday, or midnight Sunday night in many cases.

Bell’s website offers a list of bars that are holding Oberon release parties. This list does not include every bar, as I have also received emails from chains like TGI Friday’s and Old Chicago that will also be celebrating the releases. Old Chicago, for example, will be offering $3.50 pints and $4.75 25 oz. glasses on Monday and will be hosting representatives from Bell’s in the 4pm to 6pm timeslot.

Rather than just list all the bars that will have Oberon, we wanted to share with our readers what we think are the best and most unique ways to enjoy Oberon throughout release week:

There you have it, a list of cool ways to celebrate the official release of Oberon in the state of Michigan. There’s something for everyone based on regions in the state. I think it’s cool to see places offering additional Bell’s releases to coincide with the Oberon launch. I’m also curious to try some of these Oberon infused food offerings.

Oberon continues to be a widely popular beer. On Rate Beer, the beer scores a 90. On Beer Advocate, Oberon has an 86 rating. The beer is offered on tap, and in stores in 6 packs and 12 packs of bottles, 4 packs of cans (16oz), and 5 liter Mini Kegs. The beer recently became available in cans last summer. 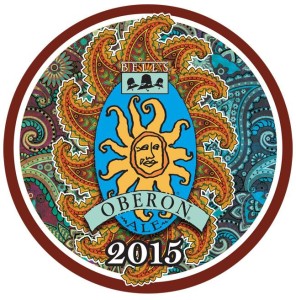 If you use the Untappd app, you will want to try Oberon during its first week of release. The app is offering a special “Oberon 2015” badge to anyone who checks into Oberon from March 23rd and March 30th.