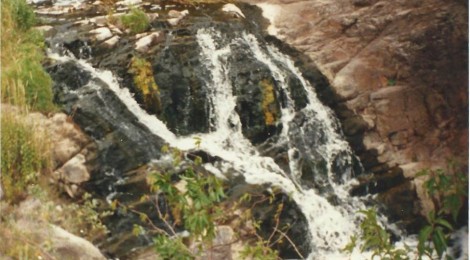 For more than 20 years, the tallest waterfall in Michigan have been hard for vacationers to view. Nestled on private land, the falls are hard to get to and offer only a partial view of what are one of the greatest waterfalls in the state. 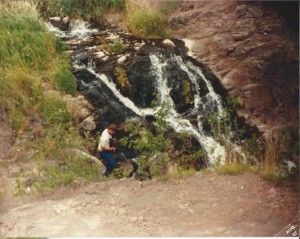 An Upper Peninsula lawmaker, state representative Scott Dianda, is part of a group trying to get the state of Michigan to purchase the property with the falls. He is lobbying for the Michigan DNR to receive $600,000. This money would go towards purchasing the property and providing public access. Among the items in the price are parking spaces, an improved trail to the falls, and safety barriers. Restrooms are also listed as a possibility at the initial planning stage or in the future. 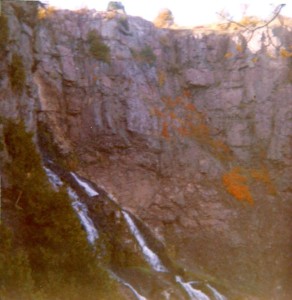 According to sources, the Douglass Houghton Falls are the tallest in the state of Michigan and possibly in the Midwest region of the country. Estimates say the falls drop more than 120 feet to the bottom. Tahquamenon Falls, the state’s most well known waterfall, spans 300 feet wide, but drops only 50 feet down. That means these mostly unseen falls are 2.5 times taller than Tahquamenon. Laughing Whitefish Falls feature a drop of around 100 feet from top to bottom. 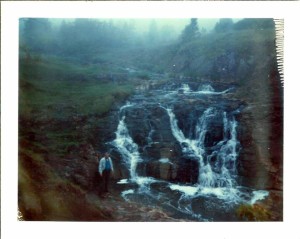 The falls were cut off to the public in 1996, but are often a destination for college students and waterfall enthusiasts. It was the state of the crumbling cliffs and numerous accidents that led to the owner of the property closing off access and putting up signs. In 2011, a 24 year old fell to their death at the falls.

(Video from Ed Evans from 1987. Features a mountaineering class from Michigan Tech as repelling down the falls)

The Douglass Houghton Falls are named after Douglass Houghton, a geologist that helped explore much of the present Keweenaw Peninsula region of Michigan’s Upper Peninsula. The town of Houghton, Houghton County, and Houghton Lake are also named in his honor. Houghton was the first professor of geology and mineralogy at the University of Michigan back in 1839. Houghton’s works helped lead to the copper mine booms in the Upper Peninsula, earning him the title “father of copper mining in the United States”. 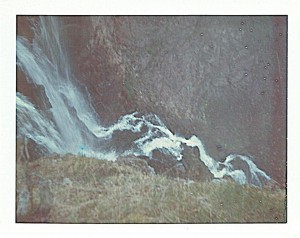 We absolutely can not wait for these falls to once again be open to the public. While some will be upset of the guard rails and safety features, they seem necessary to keep these beautiful falls open to the public. We plan on visiting the falls when they open and can’t wait to share more details on the progress of this project. The local area could get a boost in tourism as this will be a popular traffic destination and could even be featured in Pure Michigan campaigns. Hungarian Falls, which are nearby, should also be visited by anyone visiting the falls. 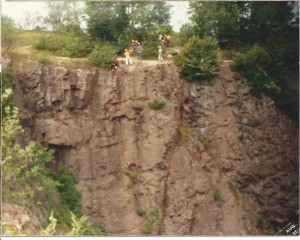 We are extremely grateful to Michigan resident Ed Evans, who granted us permission to use old pictures and video of the Douglass Houghton Falls from his numerous trips there in the 1970s and 1980s.