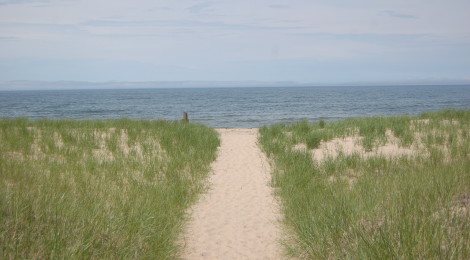 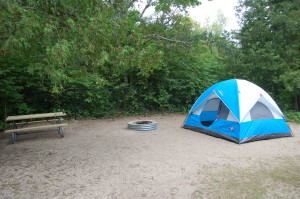 It may not look like Spring or Summer outside, but that should not stop vacation plans for the upcoming warmer seasons in 2015. Included in those plans could be trips to museums or state parks for free or discounted prices via the Michigan Activity Pass.

The Michigan Activity Pass is brought to you by The Library Network, made up of 65 libraries in Southeast Michigan. The program was started in 2013 and has now been renewed for a third season, beginning May 24th, 2015. More than 400 libraries and organizations participate in the program, which encourages learning during the summer months.

A new partnership with the Michigan Department of Natural Resources now adds the 102 state parks found in the state of Michigan. This means some people could save on a normal $11 annual pass to Michigan state parks. It also means you could check out some of our favorites like the PJ Hoffmaster State Park in Muskegon or these state parks that border Lake Michigan. 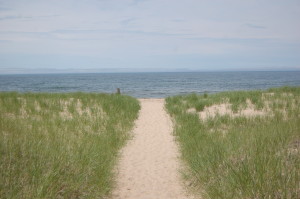 There is a long list of participating locations, which changes each year. Here are some highlights I found:

Several new locations have already announced their intention of joining the 2015 program. This includes: 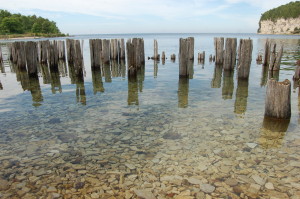 Of course, two of those areas have been featured in separate articles on Travel the Mitten. You can check out those posts on Fayette and Ft. Wilkins for more information on why you should plan a visit. This is an exciting program and another way to save money on visiting museums and state parks throughout the year. Also don’t forget Bank of America members can attend several Michigan museums for free the first weekend of every month.