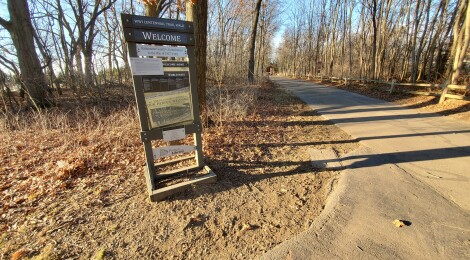 Celery Flats Historical Area: Dive in to World War I History and More on the Portage Creek Bicentennial Park Trail 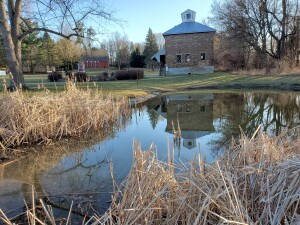 One of the Kalamazoo area’s best trails for walking and biking is the Portage Creek Bicentennial Park Trail, which spans eight miles from Kilgore Rd. in the north to Centre Ave. in the south. This trail passes through a handful of great parks in Portage, including the Celery Flats Historical Area. In this park the trail passes several historical buildings while offering restrooms, benches and picnic tables, a bicycle repair station, and more. In 2018 the trail segment between Celery Flats and the Portage District Library had some interpretive signs added that detail Kalamazoo County contributions to World War I. With well written text and historical pictures, these signs tell about the brave men from the area who served.

There is a large parking area on the north side of Garden Lane. The historic buildings on the south side of the road include Stuart Manor, an 1856 one-room schoolhouse, the Hayloft Theatre (converted barn), and the 1931 Portage grain elevator. 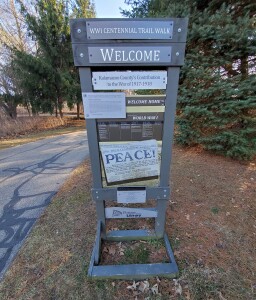 When we visited in March we were originally just planning to walk around a little bit, but then something by the grain elevator grabbed our attention. A 2018 addition to this trail helps visitors learn about World War I and how it affected the Kalamazoo area. You can watch this Facebook video to learn more. From the sign comes a description of why these signs were added to the trail: “The purpose of this trail is three-fold: to commemorate the Centennial Anniversary of the United States involvement in World War I (1917 to 1918), to honor those who served from Kalamazoo during that time, and to cause those who read these signs to pause briefly and reflect on what life was like for our fair community one hundred years ago. It should be noted that this walk is in no way a complete representation of Kalamazoo’s role in the war, as for each story that is expressed here there are literally hundreds of stories still waiting to be told.” We decided to take a stroll along this paved pathway to check out the rest of the signs. Here’s a look at what we learned about: 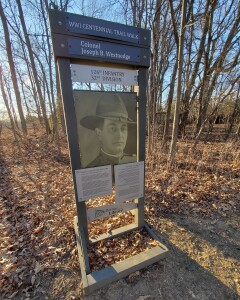 Colonel Joseph B. Westnedge – Anyone who has done some driving in Kalamazoo will be familiar with the Westnedge name, as one of Kalamazoo’s busiest roads is named for this Kalamazoo College football star and decorated military hero. Westnedge served bravely during World War I, and sadly passed away in a military hospital in France shortly after the war ended. 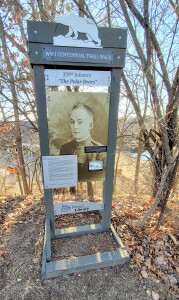 The Polar Bears – A group of soldiers mostly from Michigan and Wisconsin left for Europe in 1918 but soon found themselves sent to Russia to fight the Bolsheviks. We had previously learned a bit about these Michigan men at the Michigan Heroes Museum in Frankenmuth. 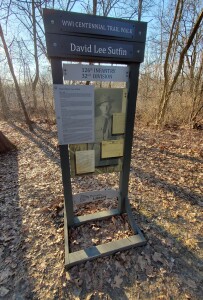 David Lee Sutfin – One of the Kalamazoo residents who was killed in action during the war, David Lee Sutfin, is honored with a sign about his life that even shares some of his correspondence with family. 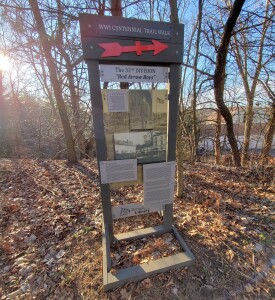 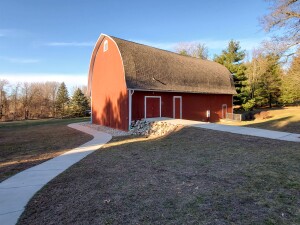 Be sure to check out Celery Flats Historical Area if you visit the Kalamazoo area this summer. We love Michigan’s trails and history, and this is a great place to experience both!