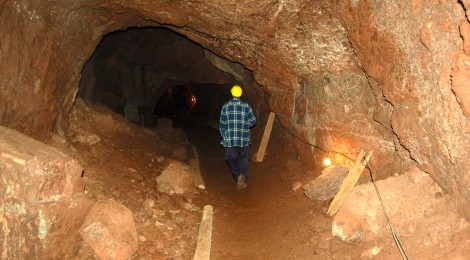 Delaware Mine – Self-Guided Copper Mine Tours 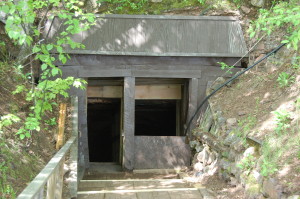 When we visited the Keweenaw Peninsula in June, we had the chance to tour copper mining historical sites of all kinds. While only ruins remain of some mines, others like the Quincy Mine and the Delaware Mine have been fixed up and are open for tours. We enjoyed learning about the history of the Delaware Mine, which dates back to the 1840s. This is one of more than 20 Keweenaw National Historic Park Heritage Sites spread throughout the Western Upper Peninsula. 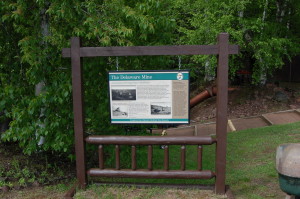 The tour for the Delaware Mine begins inside the office/gift shop. After picking out a hard hat and watching a short video about the mine, we were on our way into the mine, descending stairs into the #1 shaft. There are signs that tell what conditions were like for miners, and even an underground picnic area! We would recommend the following: take a flashlight along to see into some of the darker areas, wear comfortable close-toe shoes, dress warm as it is much cooler in the mine than above ground, and above all be careful as some spots get narrow or might be problematic for claustrophobic visitors. 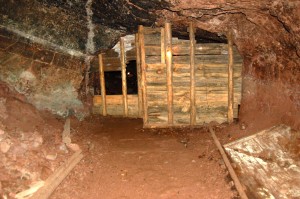 The KNHP sign outside the mine dives deeper into background history: “The Delaware mine was a failure, but it wasn’t for lack of trying. Spurred on by the great success of the nearby Cliff and Central mines, the Northwest Company, the Pennsylvania Mining Company, the Delaware Mining Company, the Conglomerate Mining Company and others all worked this location during the latter half of the 1800s. They invested heavily in the mine infrastructure and blasted their way to a depth of nearly 1,4400 feet. Still they failed. Like the Phoenix mine, the Delaware was a frustrating property. Its native copper fissure veins and conglomerate lodes promised more than they delivered. Mining them cost investors more money than they made. Delaware’s population reached 1,150 in the late 1870s. Its mining operations ranked among Keweenaw County’s largest and most modern, boasting two hundred or more structures. Today only a few homes remain. Since 1977, Delaware Mine Tours, located amid the mine ruins, has allowed visitors to experience a bit of mining history as they walk into the first level of the mine, 100 feet below ground.” It also tells that author Horace Greeley, known for his quote “Go West, young man,” was an investor in the mine.

Above ground, there are more mine ruins to explore on a short walking path. The pump house and hoist house are still partially preserved nearly 150 years after they were used, and other antique mining equipment and engines are on display. Find out more at http://www.delawarecopperminetours.com/ and check out the photo gallery below for a better look at what the mine has to offer. 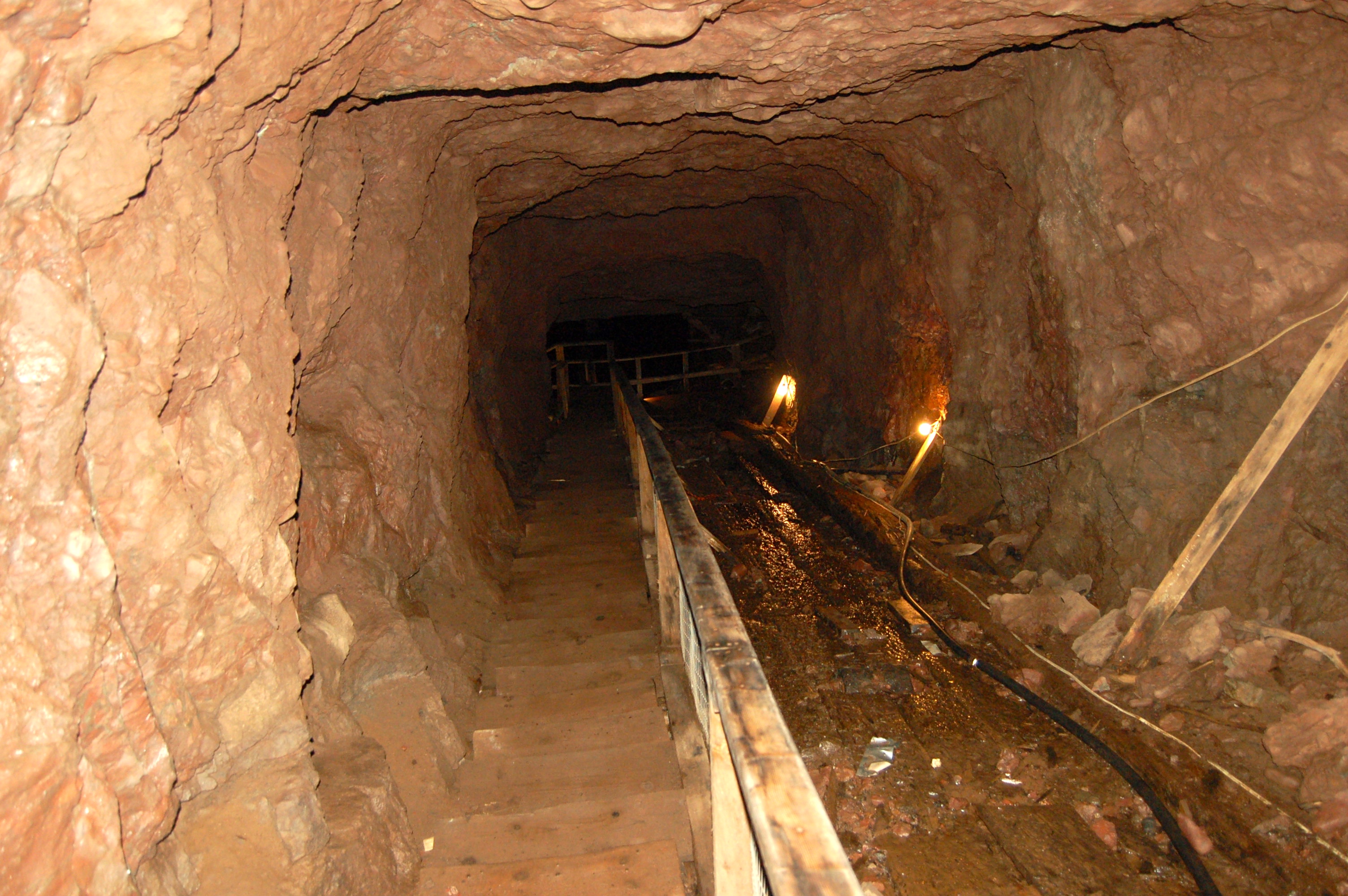 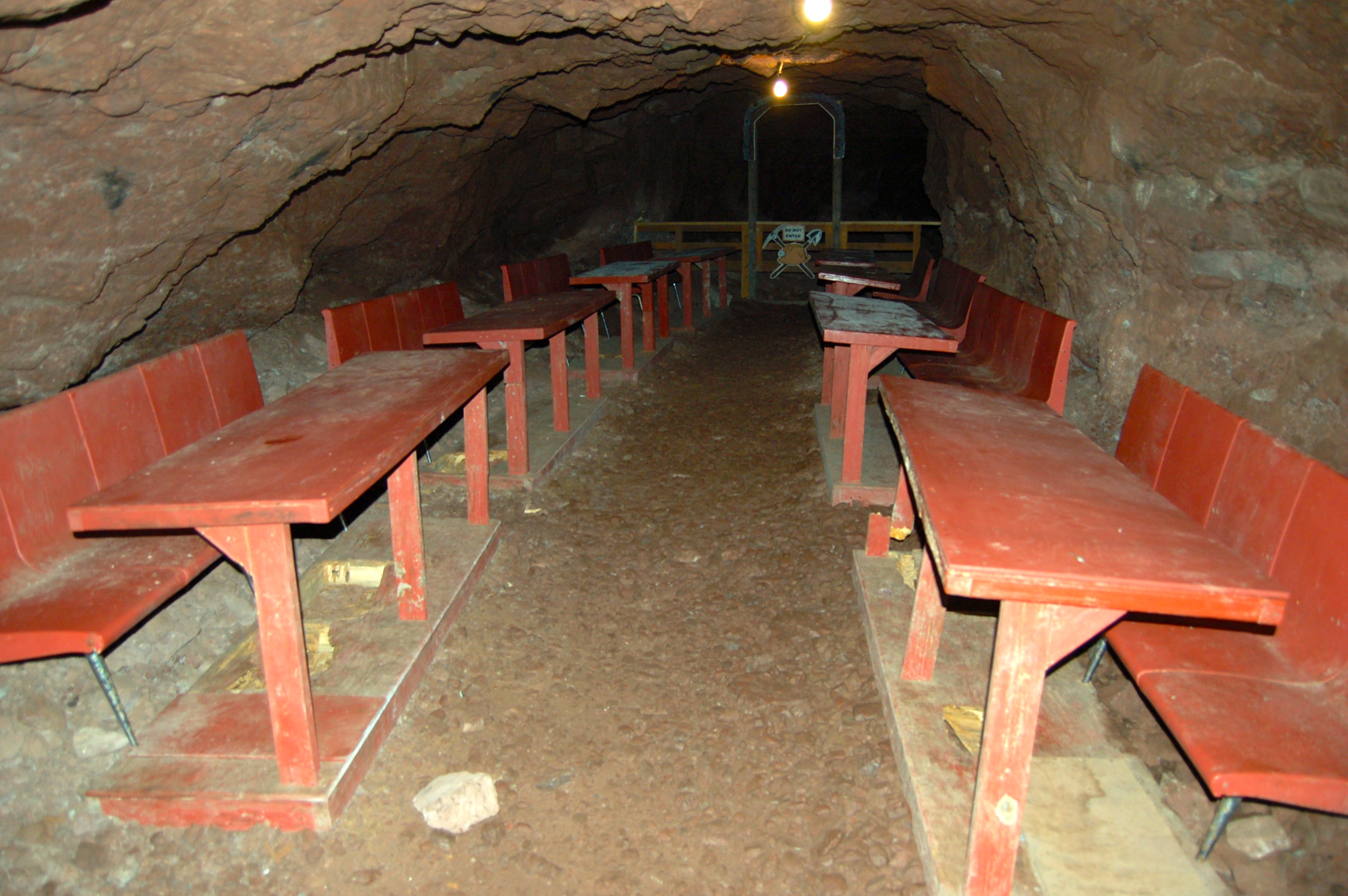 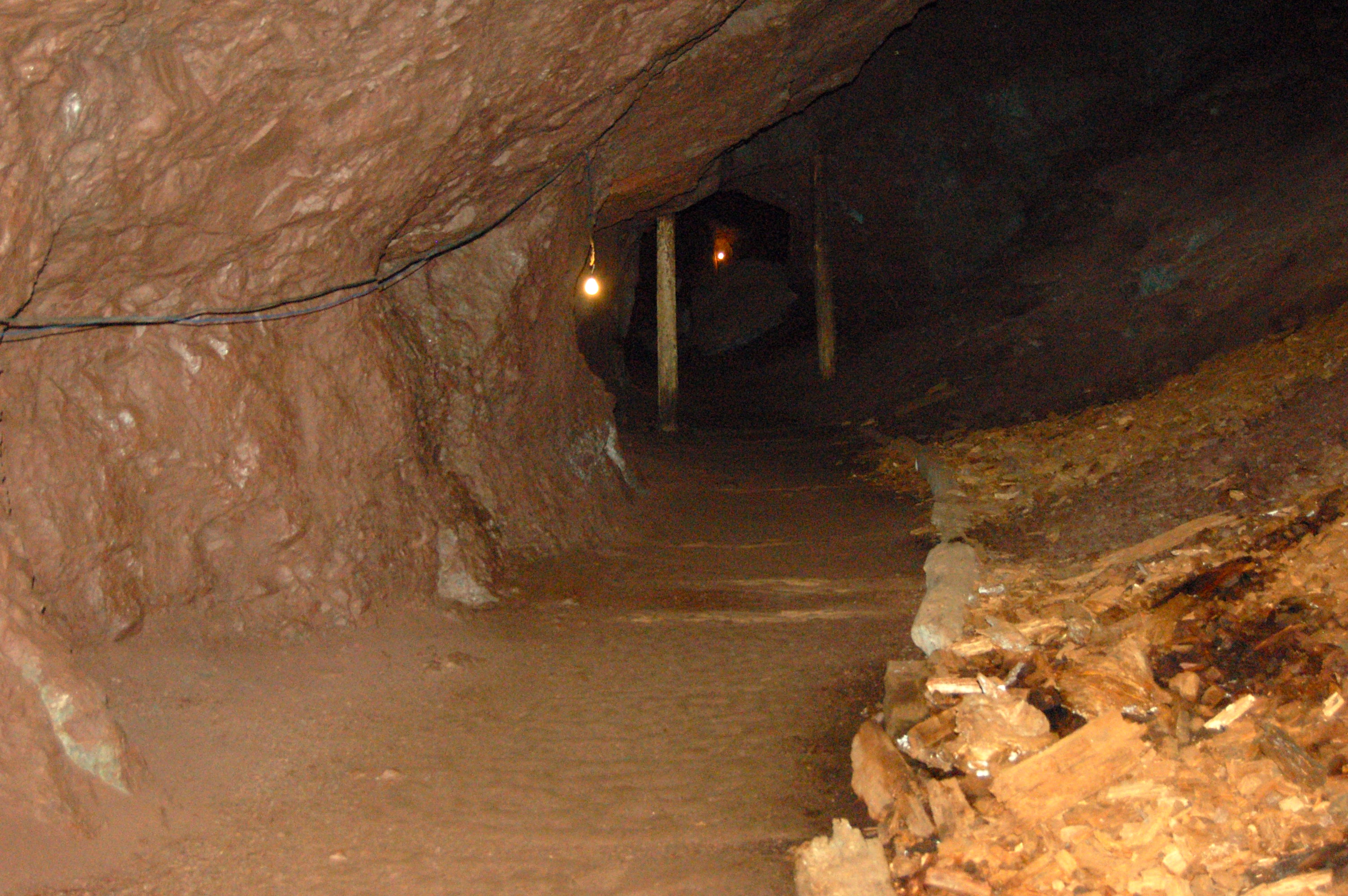 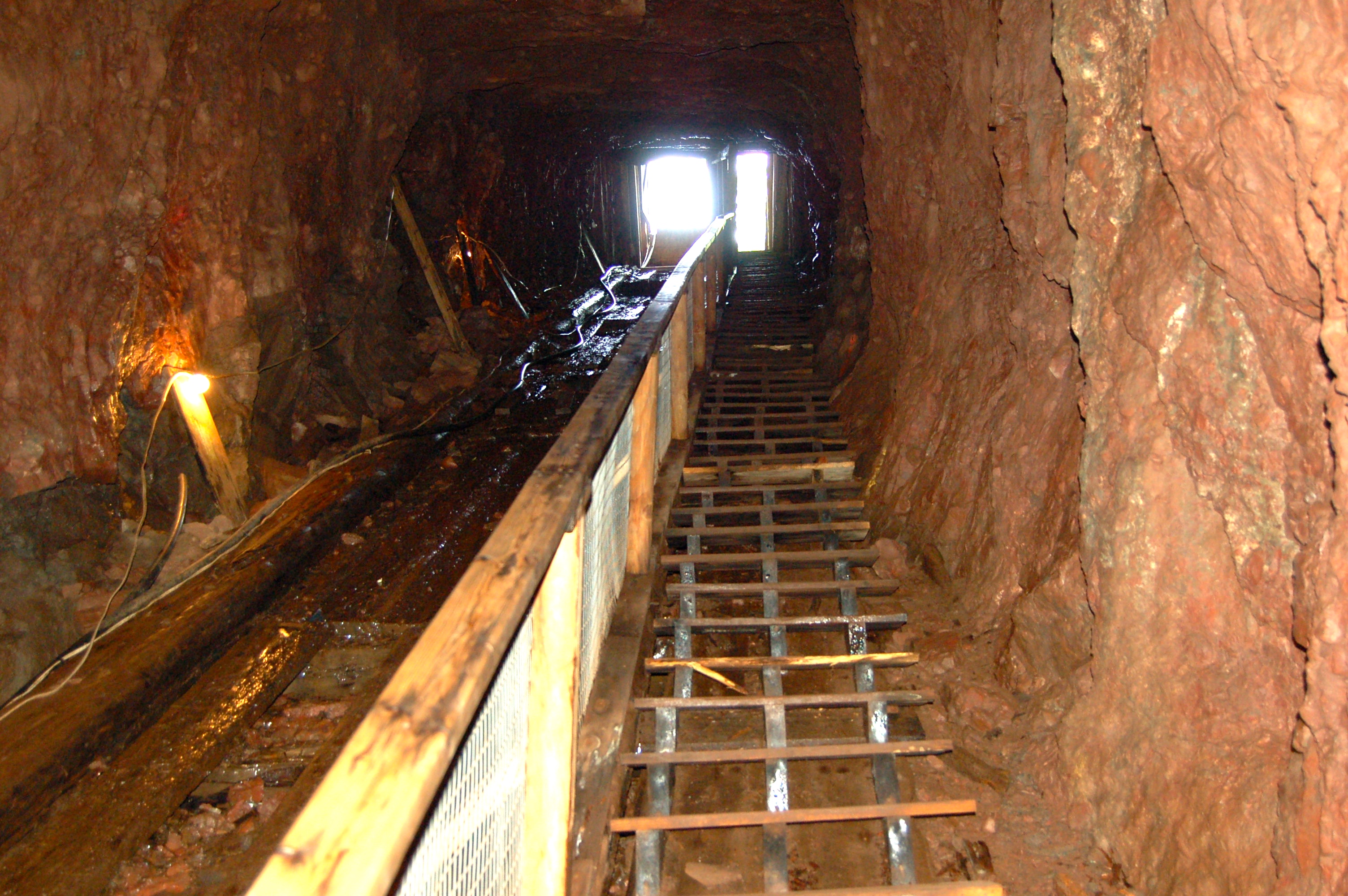 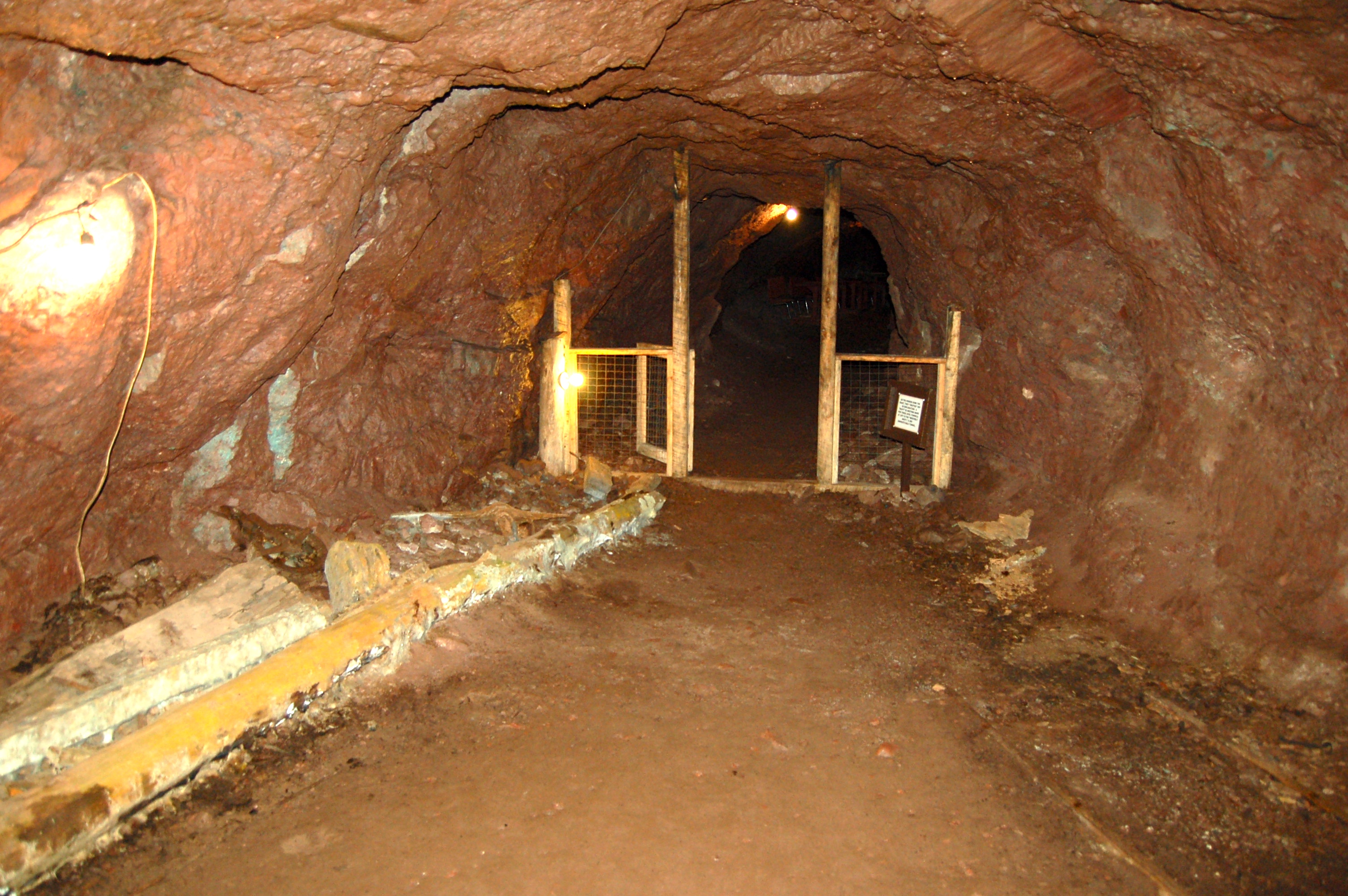 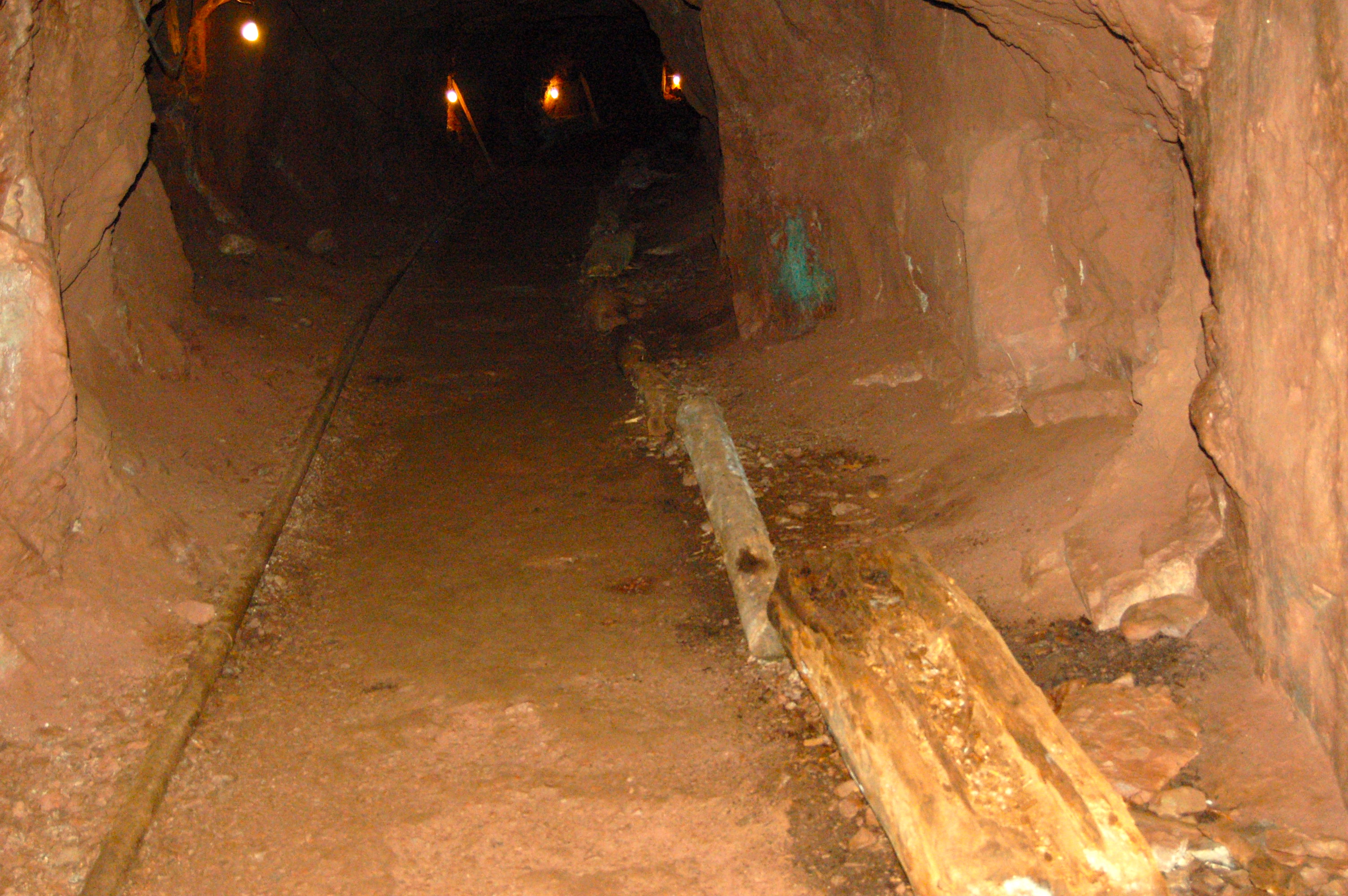 Delaware Mine Self Guided Tour 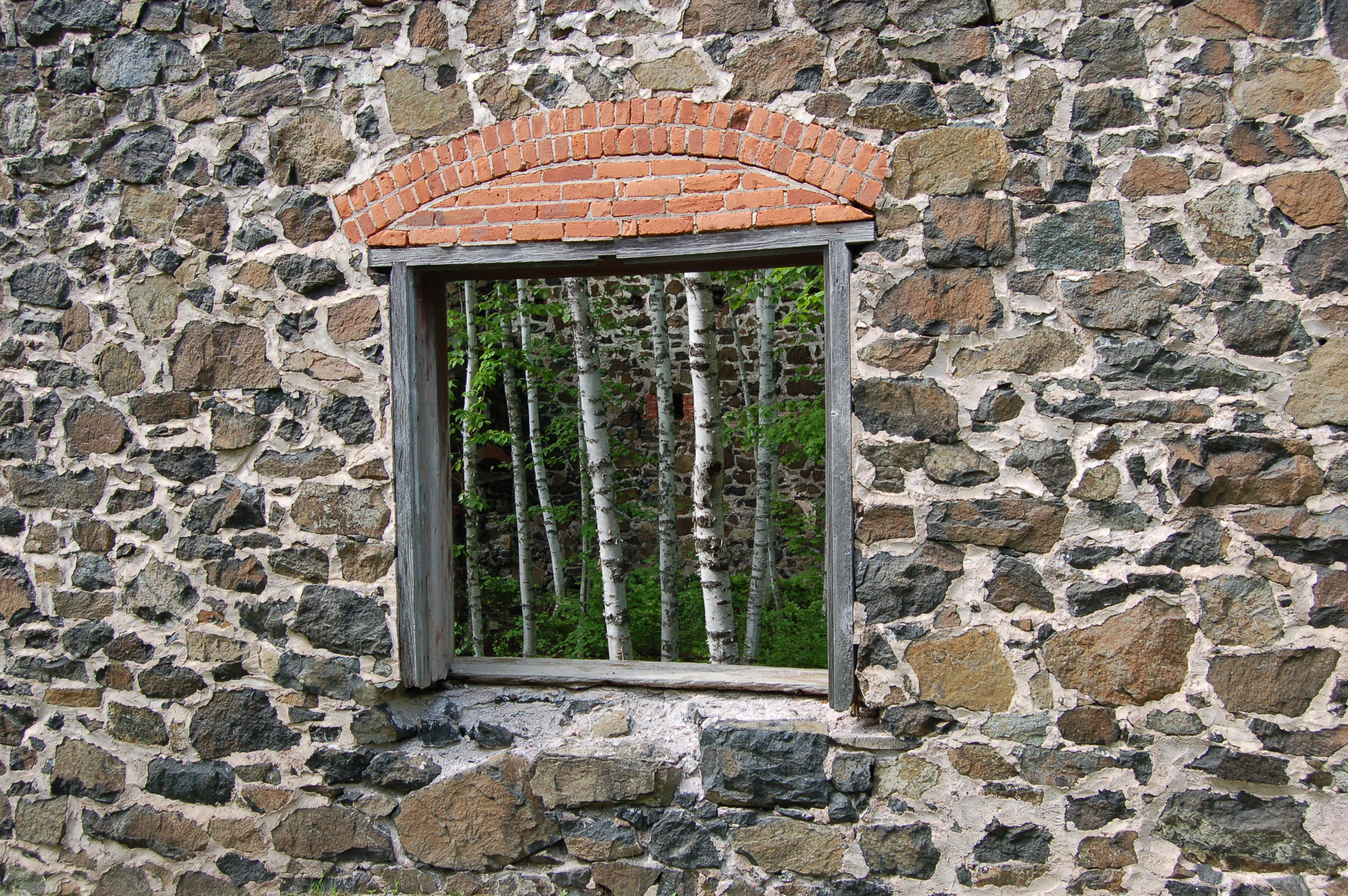 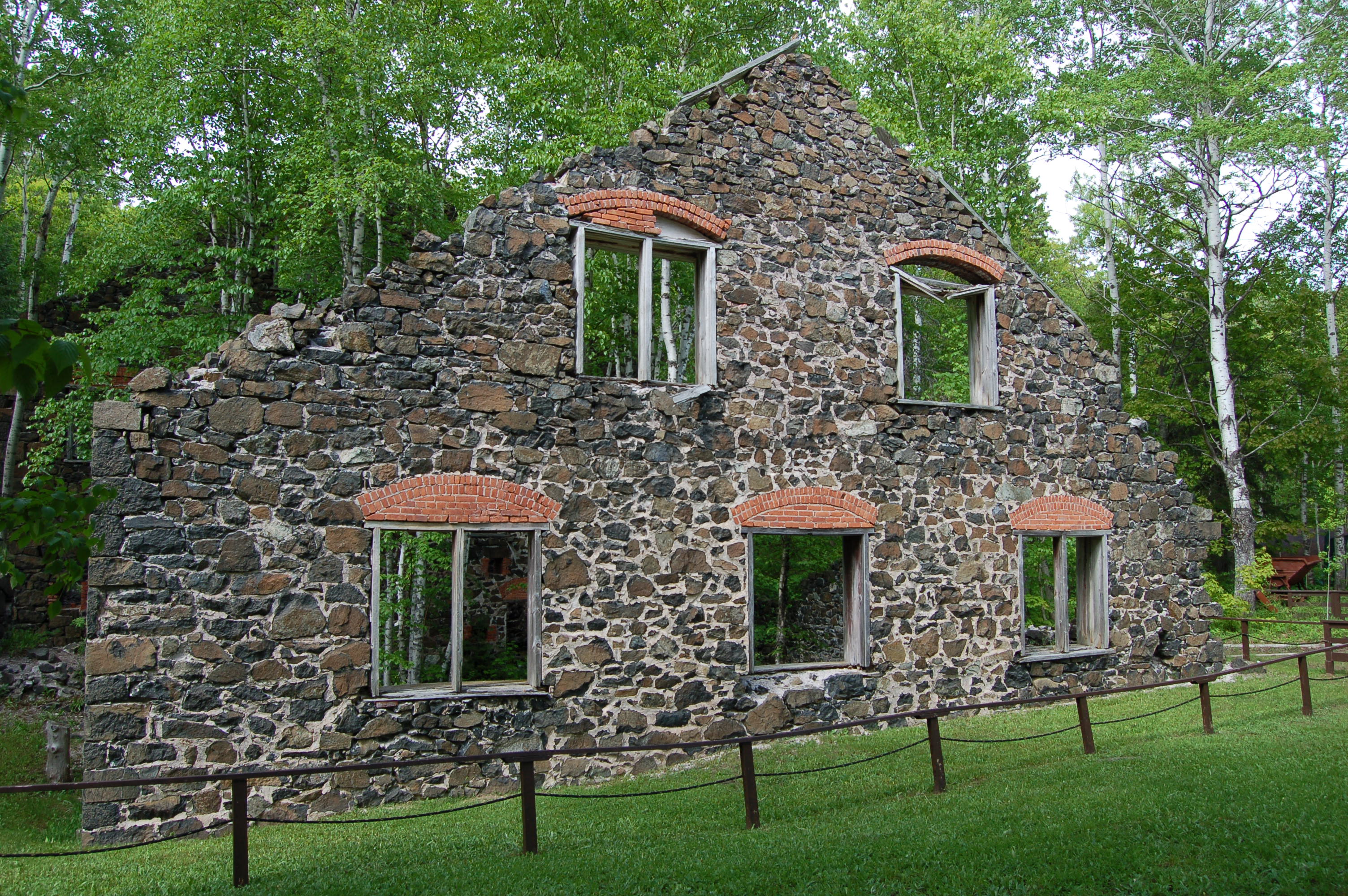 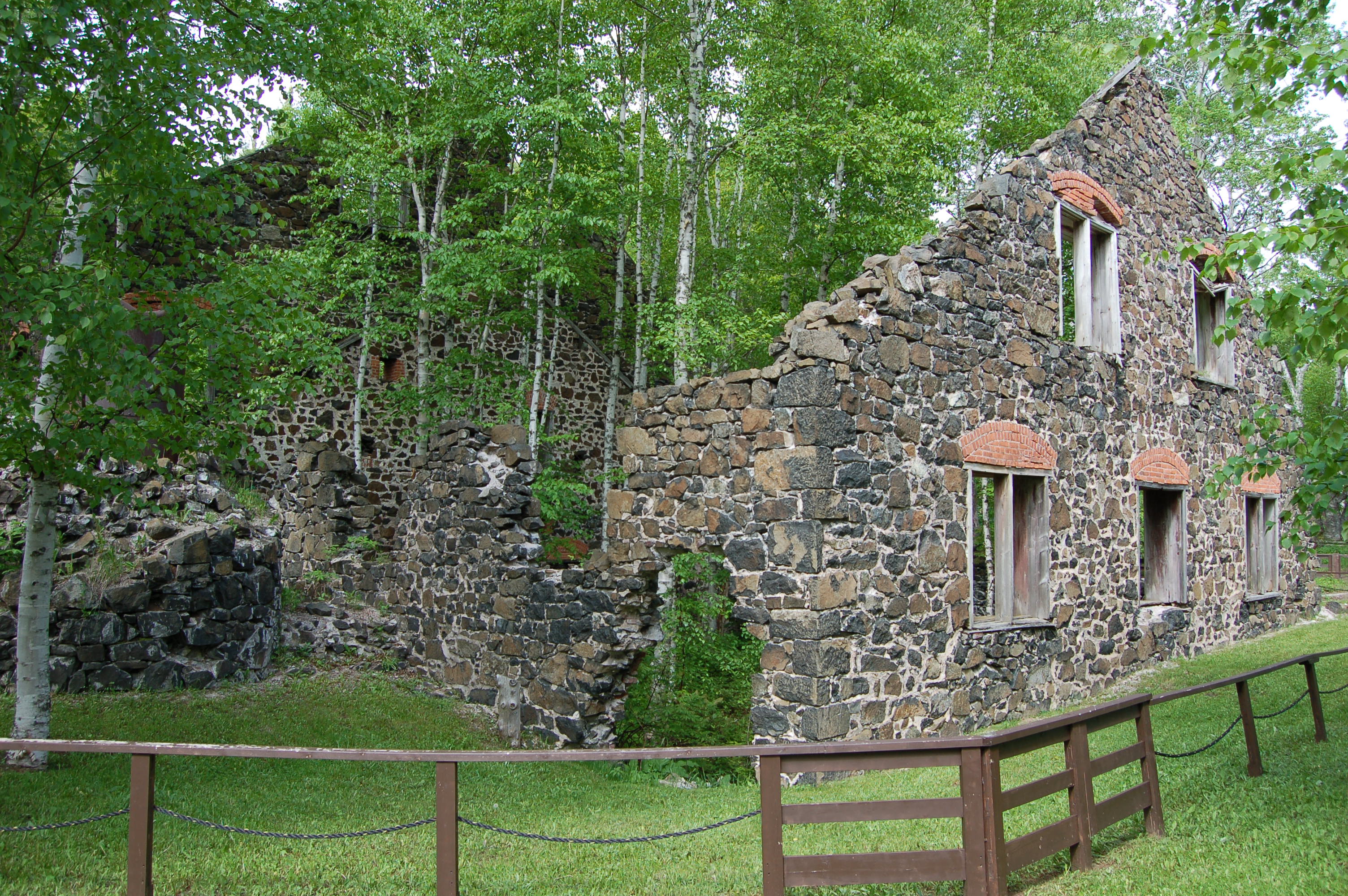 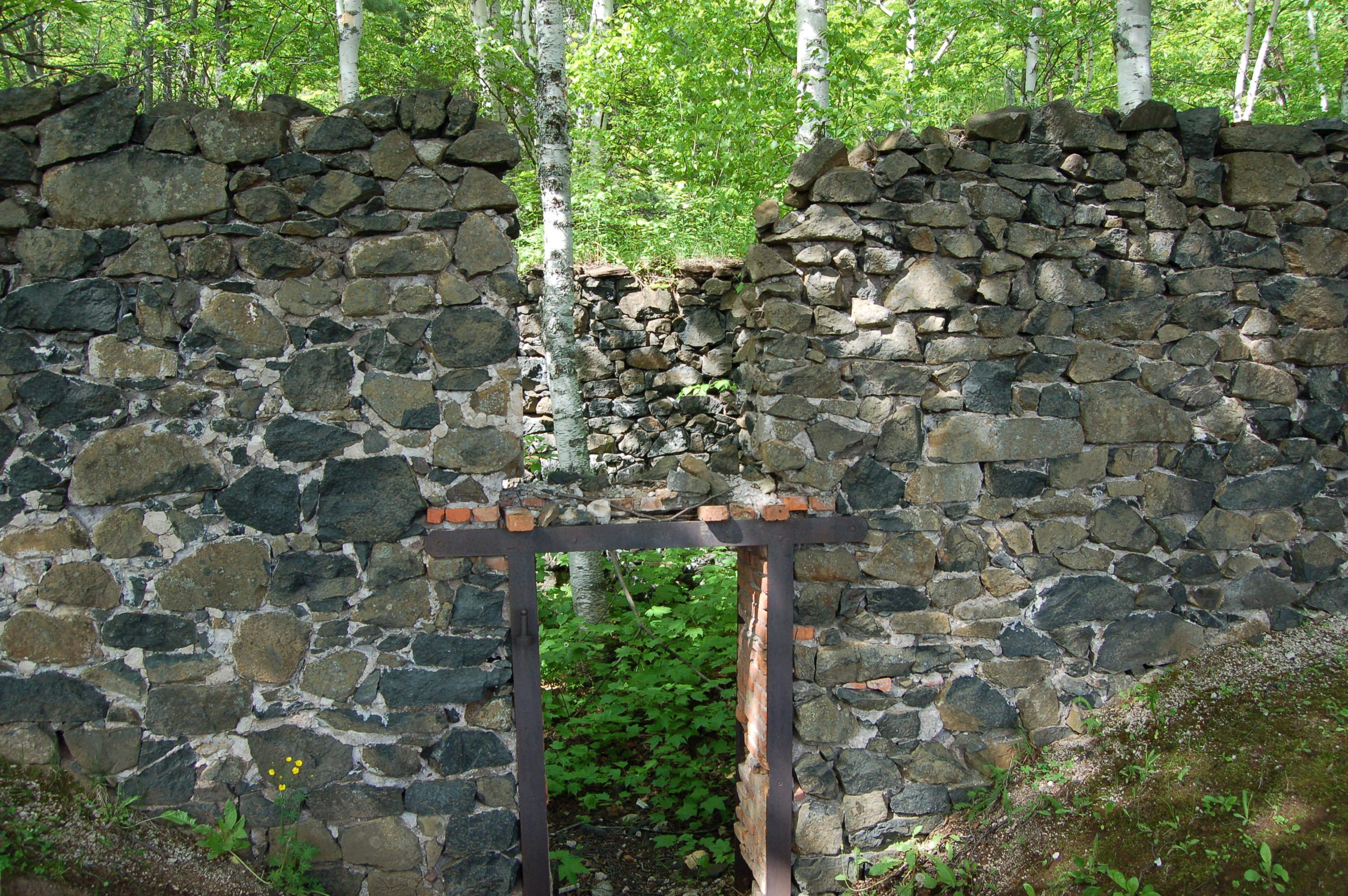 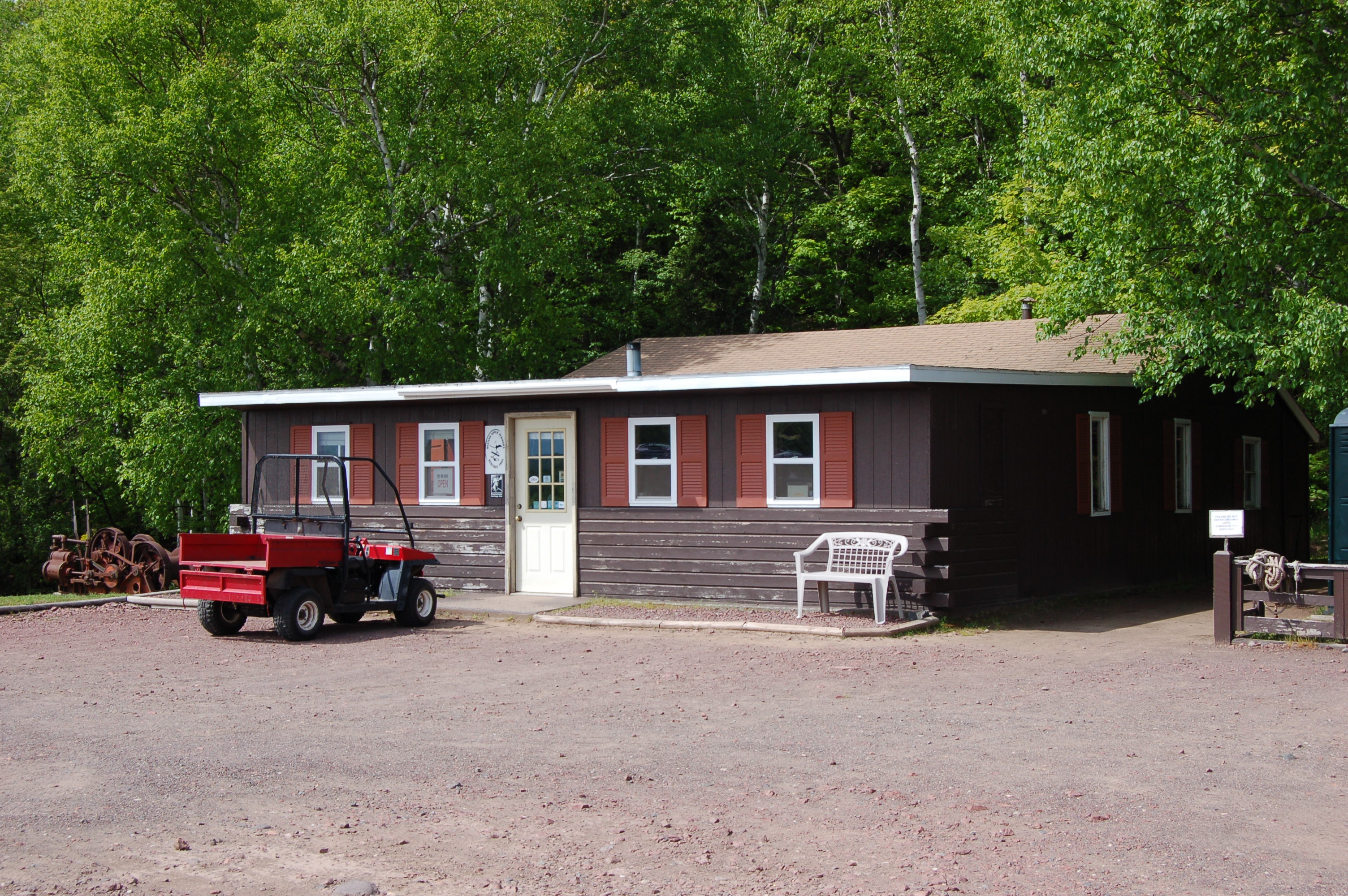 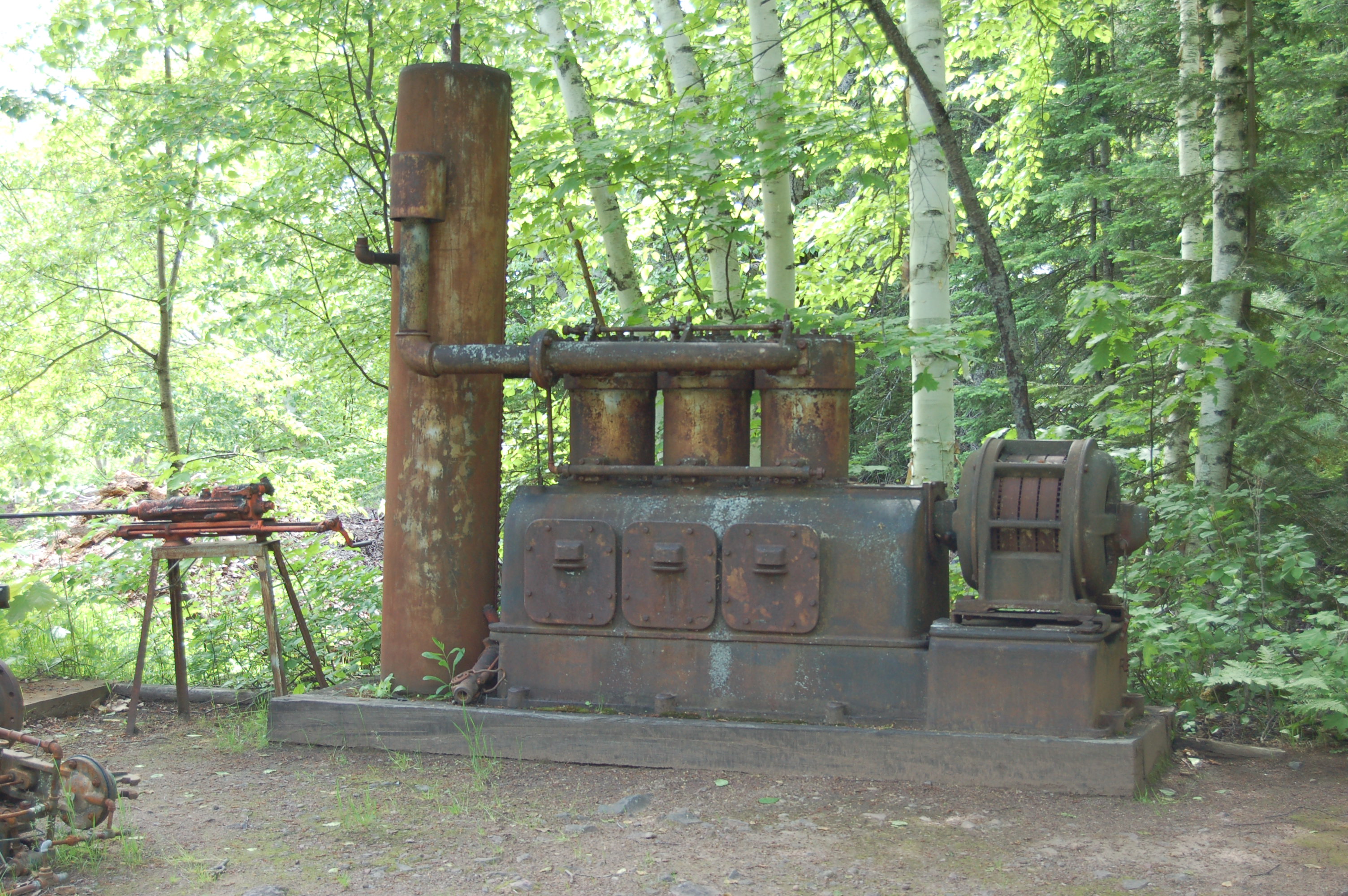 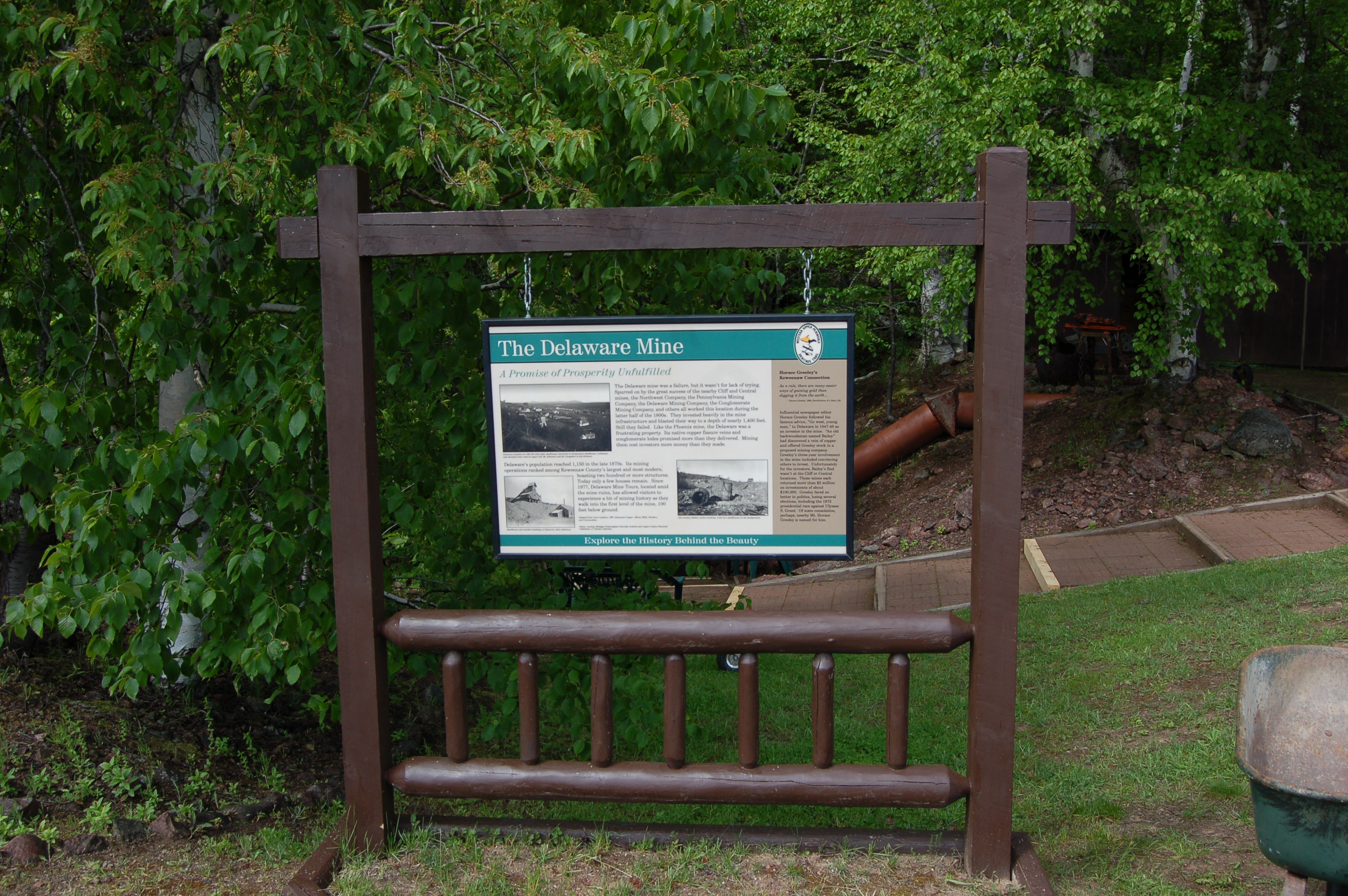 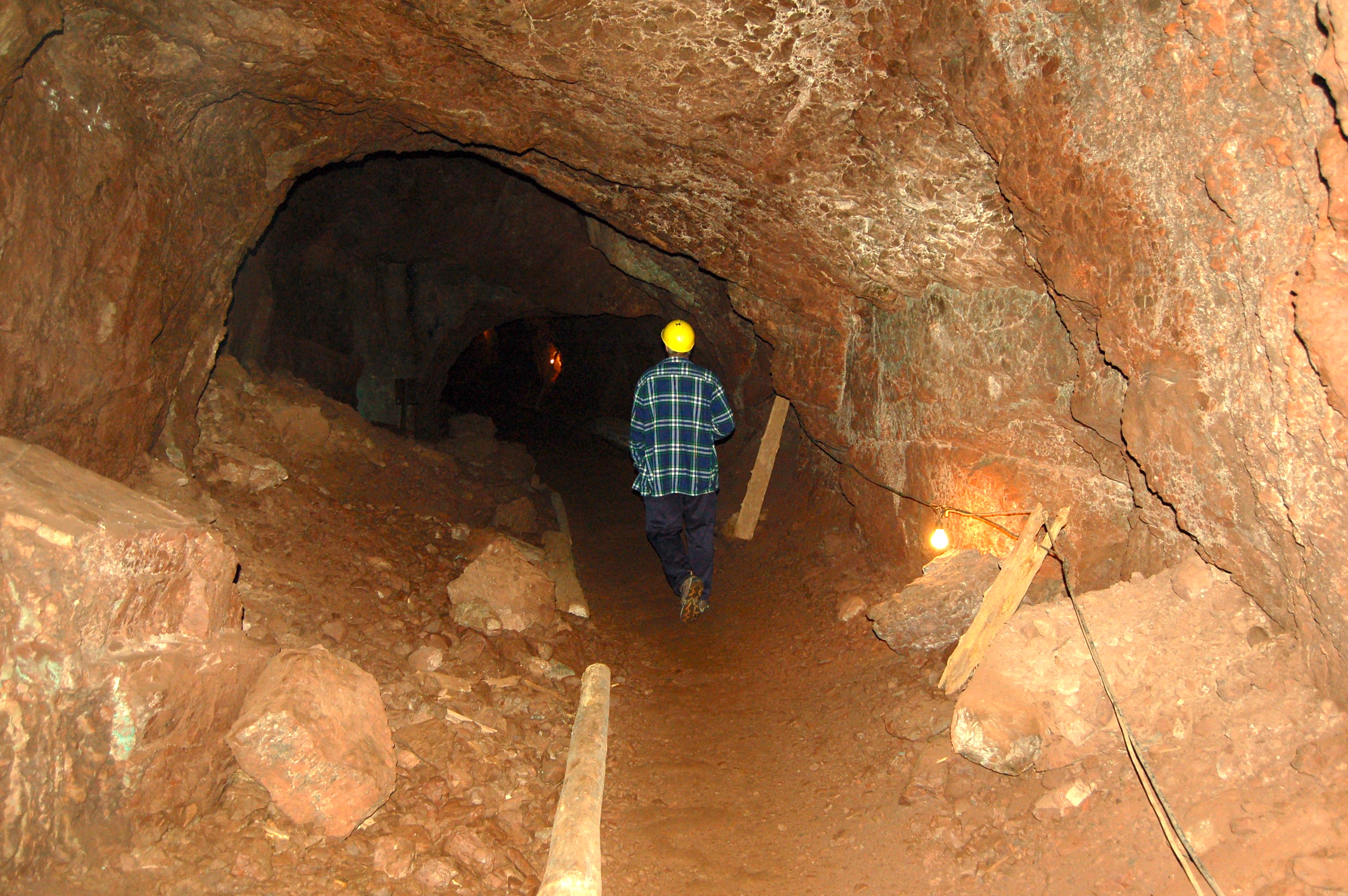 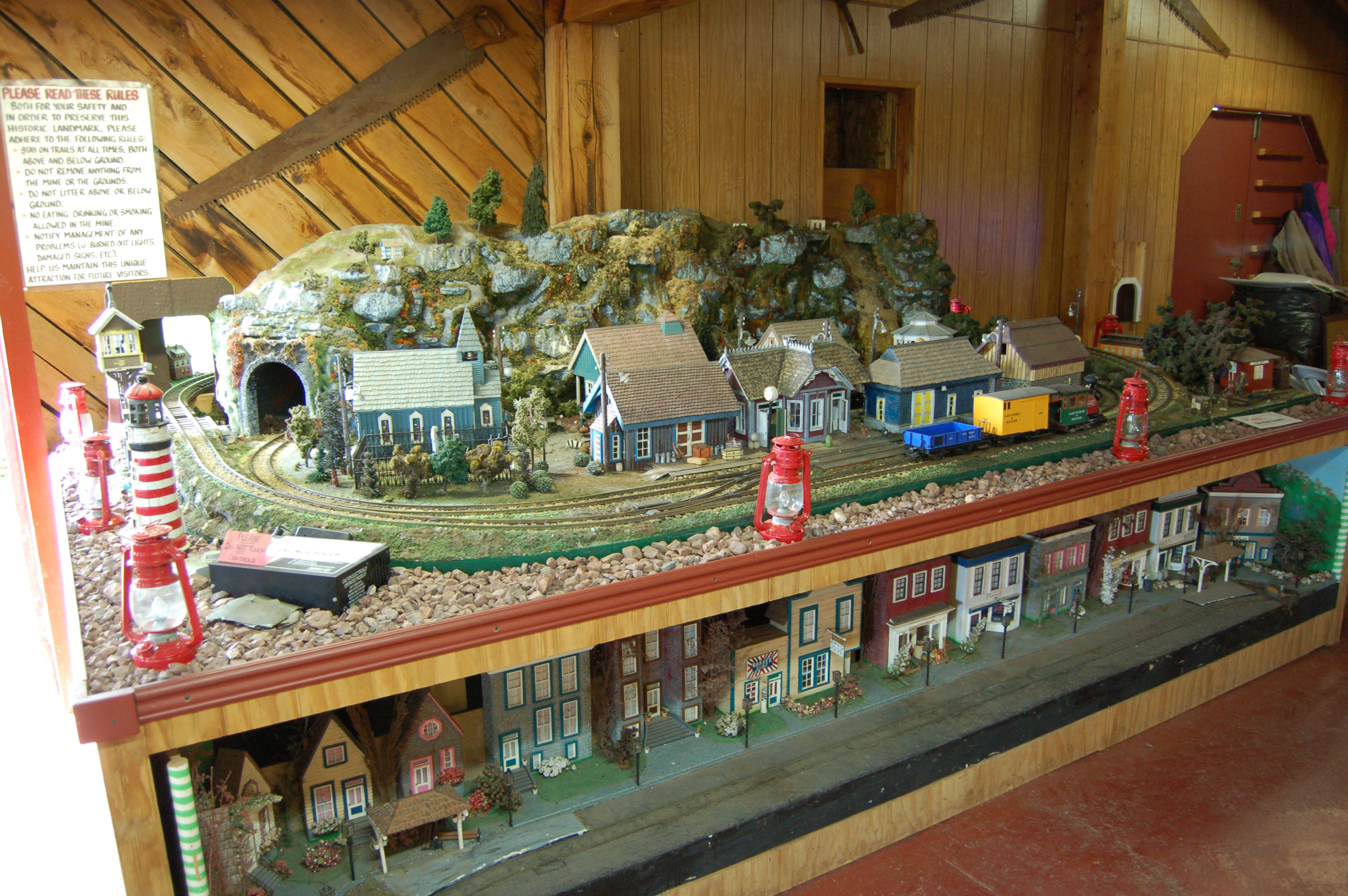 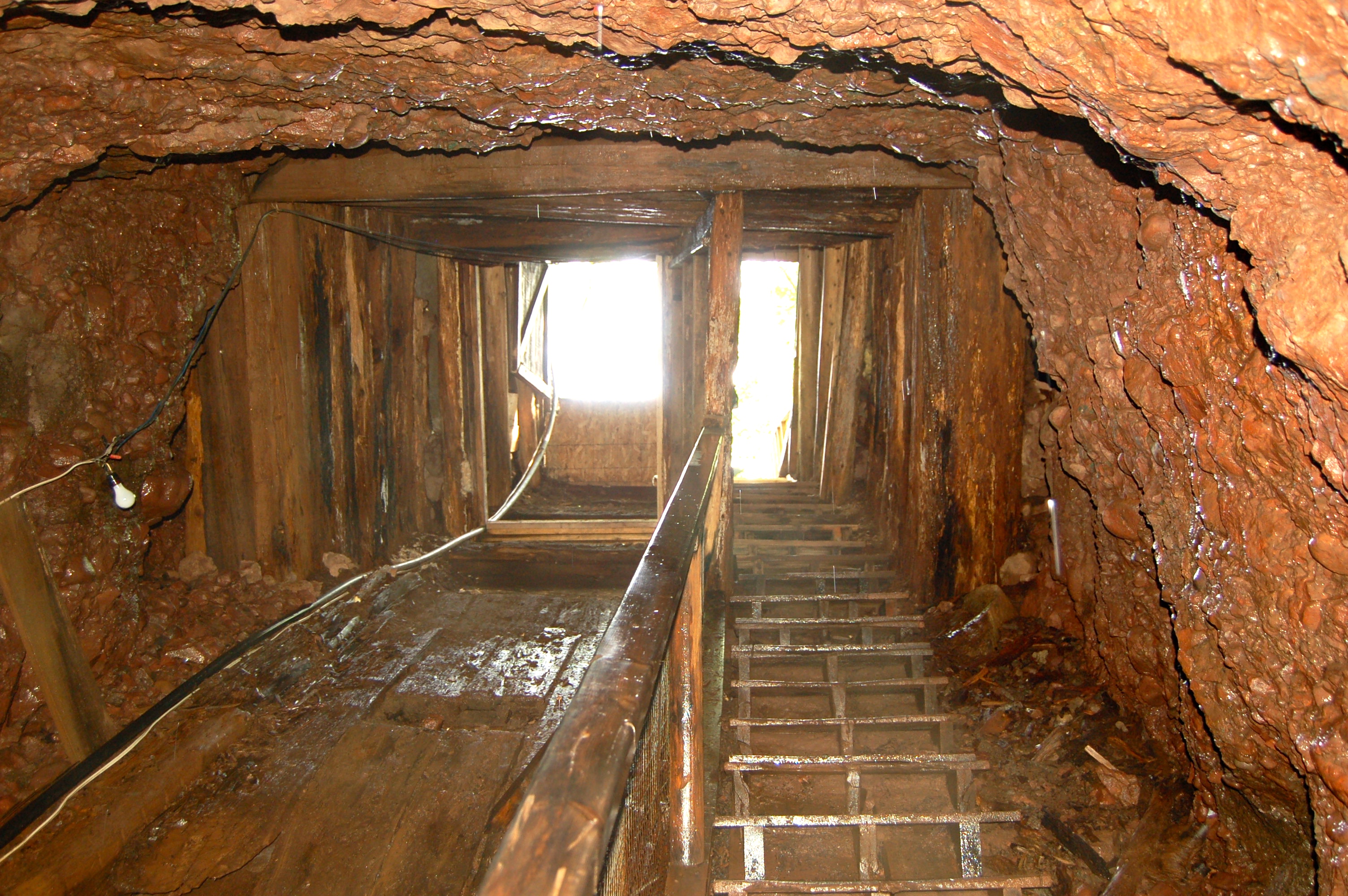 Delaware Mine Climbing Out