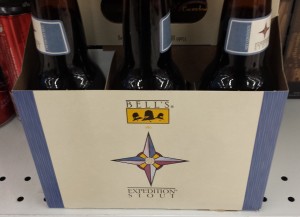 RateBeer.com is a website where users rate the beers they drink, with nearly a million ratings logged last year. Each year they honor the best of the best in craft beer by compiling lists of the top rated beers in the world, with the final batch of awards for last year getting posted at the end of January. 2014 was yet another year that saw Michigan brewers take home some top awards, with perennial winners like Bell’s Brewery (Galesburg), Founders Brewing Co. (Grand Rapids) and Kuhnhenn Brewing Company (Warren) making repeat appearances on these lists. Last year also saw up-and-coming breweries like Short’s Brewing Company (Bellaire) and Odd Side Ales (Grand Haven) place beers on the best-of-the-best lists. Michigan also dominated the Mead category last year, with Ferndale’s Schramm’s and B. Nektar placing nine meads on the list of the top 15. 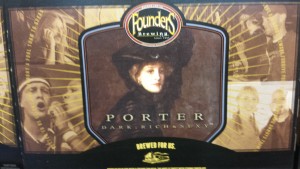 The list of Top Brewers in the world is compiled as a top 10 list, and then as a complete list of 100. Bell’s Brewery was 6th on that top 10 list, while B. Nektar Meadery, Dark Horse Brewing Company, Founders Brewing Company, Odd Side Ales and Schramm’s Mead all also cracked the list. Founders’ Dissenter Imperial IPL was the lone honoree on the list of top new beers for 2014. 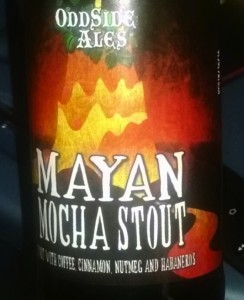 On the retail side of things for the Michigan region, Hopcat (Grand Rapids) was honored as the top brewpub, while Slow’s BBQ took honors as the top restaurant. Founders Brewing Company had the best brewer taproom, while Champane’s Wine Cellars (Warren) topped the list as the best bottle shop. Siciliano’s Specialty Market (Grand Rapids) took the top spot for grocery and the Kalamazoo Beer Exchange was honored as best bar.

When it comes to the list of the top 100 beers in the world, a few Michigan breweries made a strong showing. Bell’s Brewery placed three beers on the list: Black Note Stout, Expedition Stout and Hopslam. Dark Horse Brewing Company’s Bourbon Barrel Plead the 5th Imperial Stout also made the list, as did four beers from Founder’s Brewing Company: Canadian Breakfast Stout, Backwoods Bastard, Breakfast Stout and Kentucky Breakfast Stout (KBS). Bell’s took home honors as the top brewer in the Michigan region, while KBS was honored as the region’s top beer. 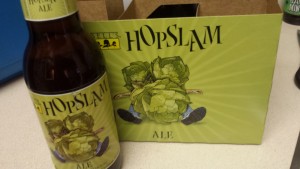 More than 20 Michigan beers took home honors as one of the top 15 beers in their individual style categories. Here’s a look at the beers and breweries that earned awards. 1st through 5th are considered Gold, 6th through 10th Silver and 11th through 15th Bronze: