Browse: Home   /   Breweries   /   Get Into the Fall Spirit With These 8 Pumpkin Beers From Michigan 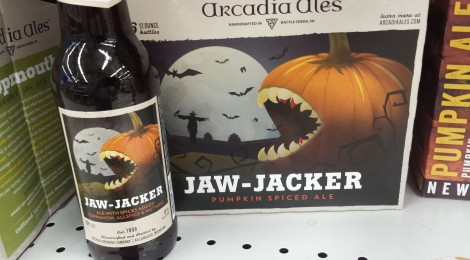 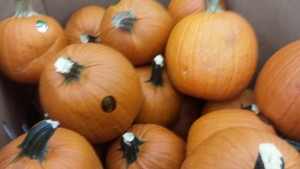 As the craft beer scene continues to explode, more and more breweries are trying their hand at the wonderful fall seasonal that is pumpkin beer. Michigan ranks sixth in the number of craft breweries in the nation, so it is no surprise that we can easily find some of the best pumpkin beers available right here in our home state. While many breweries offer pumpkin beers on tap and in to-go growlers, we selected these eight based on how easy they are to find in retail outlets across the state. Some of them can be found at Meijer or Spartan Stores, while others might require a trip to a specialty shop (here in Grand Rapids, we prefer Rishi’s International Beverage). Enjoy these fantastic fall brews! 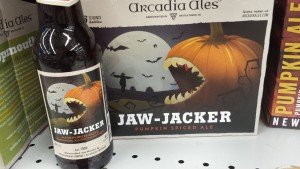 Jaw-Jacker, Arcadia Ales (Battle Creek/Kalamazoo): Cinnamon, nutmeg and allspice help make this beer taste like pumpkin pie despite the fact that no pumpkin is used in the brewing process. Jaw-Jacker checks in with a 6% ABV and is available in six-pack bottles across the state. 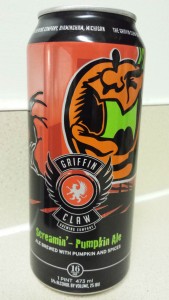 Screamin’ Pumpkin, Griffin Claw Brewing Company (Birmingham): With a low ABV of 5%, this is a perfect fall beer for tailgating or sitting around a bonfire. Griffin Claw uses roasted pumpkins, ginger, allspice, nutmeg and cloves for this tasty seasonal brew, which is available in four-pack 16 oz. cans at select retail outlets. 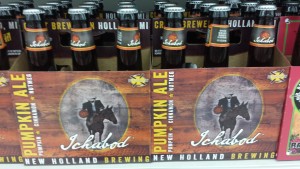 Ichabod, New Holland Brewing Company (Holland): When it comes to pumpkin beers in Michigan, Ichabod is a head (sorry for the lame pun) above the rest. New Holland uses real pumpkin, cinnamon and nutmeg in this delicious brew, which is a great dessert beer. It also has a pretty low ABV of 5.2% and can be found in six-pack bottles across the state and on tap at many restaurants. 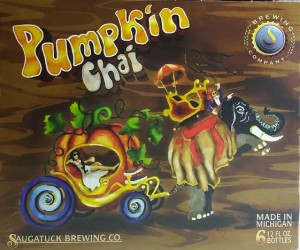 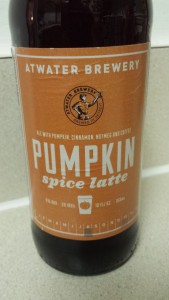 Pumpkin Spice Latte, Atwater Brewery (Detroit): Get out your best “basic white girl” jokes and grab this brew from Detroit’s Atwater Brewery. Vanilla, pumpkin, cinnamon, nutmeg and coffee have been added for flavor here, making for a creamier taste than some of the others on this list. 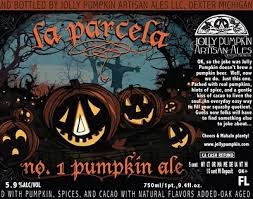 La Parcela, Jolly Pumpkin Artisan Ales (3 Locations): Could there be a more perfect brewery to feature on this list than Jolly Pumpkin? Michigan’s well-known makers of award-winning sour beers do make a pumpkin beer, available in select outlets in 750 ml bottles. Expect this one to be a bit tart, with pumpkin, spice and even a hint of cocoa. 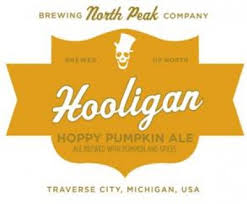 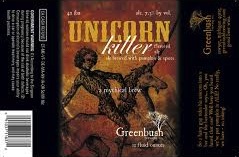 Unicorn Killer, Greenbush Brewing Co. (Sawyer): One of the heaviest hitters on this list, Unicorn Killer checks in with an ABV of 7.4%. This delicious fall brew features roasted pumpkin, brown sugar, cinnamon and more. It is fairly easy to find in bottles at select retail outlets.