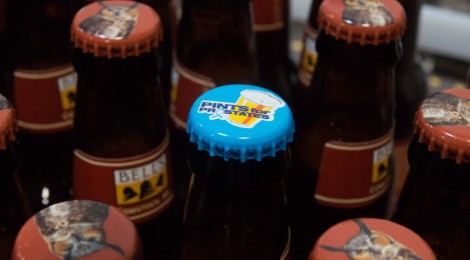 3 Michigan Breweries Participating in Pints for Prostates in September

September is here, which means the start of fall is right around the corner. On a more serious note, September is also National Prostate Cancer Awareness month, a subject not often or easily talked about. A prostate cancer survivor is now using the craft beer industry to get his message out to men across the nation to raise awareness for the deadly diseases. Three local Michigan breweries are participating in pints for prostates. 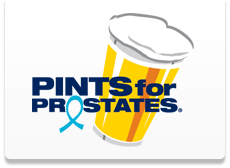 Pints for prostates will raise awareness and keep prostate cancer top of mind by utilizing beer caps on more than 1.6 million craft beer bottles during the month of September. Forty breweries across the nation are participating by using these special beer caps on select bottles. In Michigan, Bell’s Brewery, Founder’s Brewing, and New Holland Brewing will all participate. The breweries represent 26 states. Each brewery will get between 10,000 and 50,000 of the special crown caps. 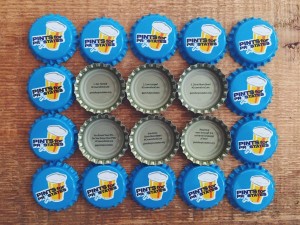 The campaign will also use the slogan crowns for a cure and encourages social media interaction with the hashtag #crownsforacure . The crowns are meant to start a conversation among beer drinkers. There are 233,000 new cases of prostate cancer diagnosed annually and it continues to be one of the leading causes of death among men.

During September, help support this great cause and consider buying some merchandise or drinking beer from these brewers who support the effort to raise awareness for the deadly disease. 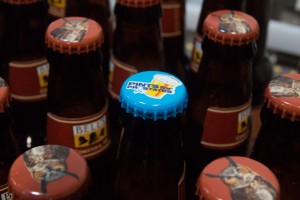