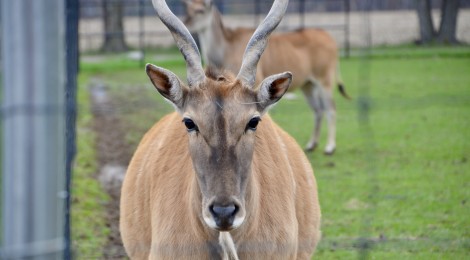 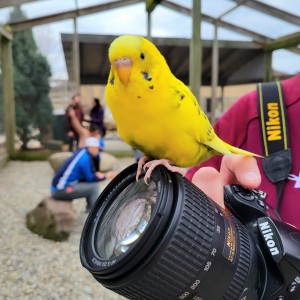 For almost 10 years now Boulder Ridge Wild Animal Park has been one of our favorite zoos in Michigan. Located in Alto, this family-friendly and incredibly hands-on zoo has been part of our summers (and that of many friends and family) since we first heard about it in 2012. Since opening in 2011 Boulder Ridge has consistently expanded both the number of animals on hand and the quality of visitor experience. They opened for the 2022 season recently and we had the chance to check out some of the things that are new to the zoo this year. 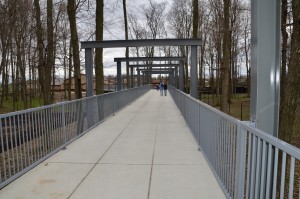 One of the biggest changes to the zoo is that a new walkway has replaced the path that the bus ride used to travel. Personally, I loved the better photo opportunities this presented for the African animals. The walkway rises above several animal exhibits in the northwest corner of the park, while another new pathway in the southwest corner takes visitors past eland, ostriches, antelope, watusi cattle, and more. Based on some of the layout here I also get the feeling Boulder Ridge won’t be done adding new animal attractions anytime soon. 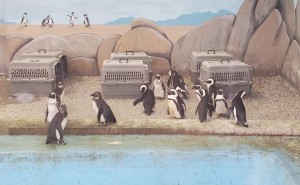 Two of the newest animal additions are the African penguins and the white rhinos, both found at the north end of the park. The rhinoceros exhibit is quite large and is a great addition to the park! 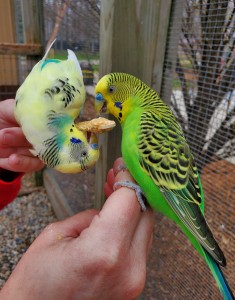 One of the most popular things to do at Boulder Ridge is to feed the animals. Visitors can purchase lettuce and carrots and feed giraffes, camels, goats, alpacas, sitka deer, and other animals. We love grabbing a few of the feed sticks and heading in to see the parakeets too.

Boulder Ridge Wild Animal Park is home to more than 180 different species of animals (and around 1,500 animals total), including some rare and endangered animals that aren’t found in many other places in the U.S. 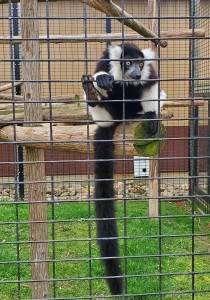 For updates on hours, admission prices, and special events you can head over to www.boulderridgewap.com or check out the Boulder Ridge Facebook page. The park is located at 8313 Pratt Lake SE in Alto (about a half hour drive from Grand Rapids).