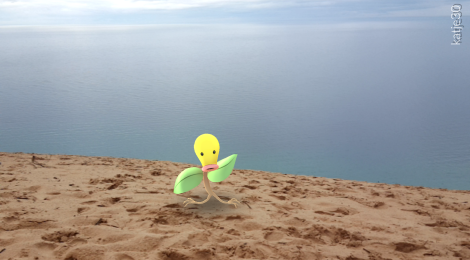 Pokemon Go took mobile gaming by storm in July. The game from Niantic Labs, partially owned by Nintendo, uses augmented reality and was one of the first to get the American masses out and about in a unique scavenger hunt style mobile game. In the search to catch them all, players are traveling around the state trying to find all the Pokemon.

We have joined in the fun searching for Pokemon in our own Grand Rapids and also on various vacations around the state. One of the cool things about the augmented reality feature of the game allows users to take pictures of the Pokemon in the players’ current setting. That makes capturing Pokemon in front of landmarks and various Michigan scenery in picture form easy.

Shared below are photos of Pokemon across Michigan that we have captured while playing the hit Pokemon Go game. 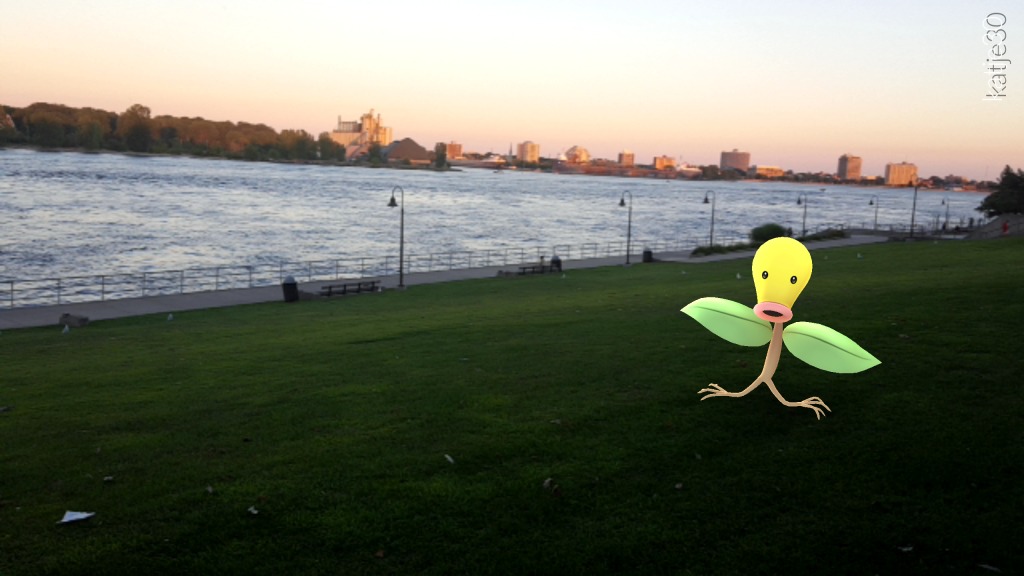 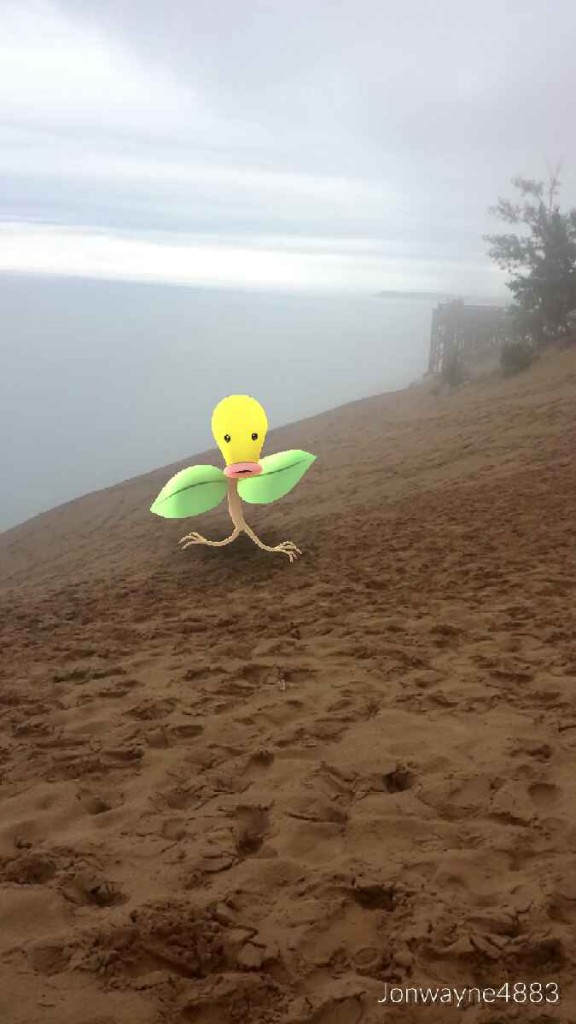 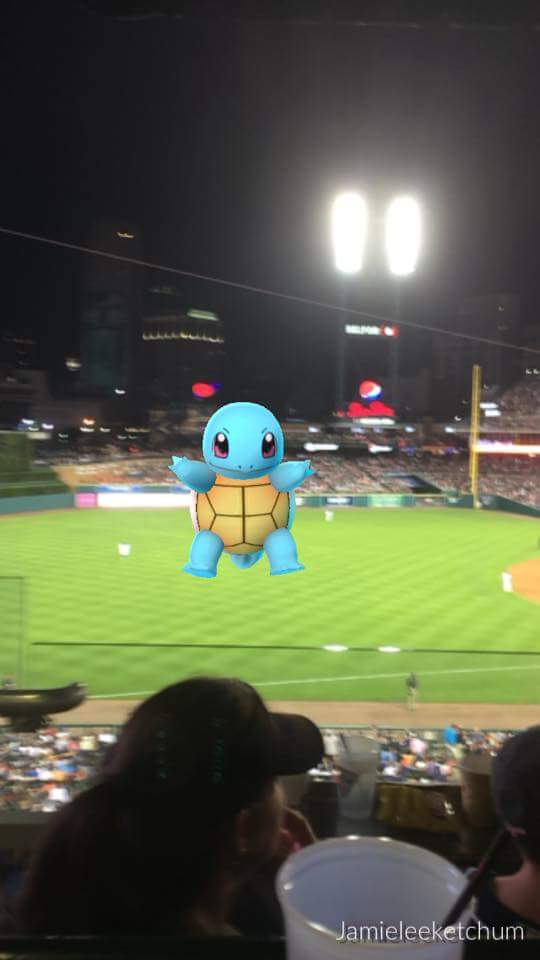 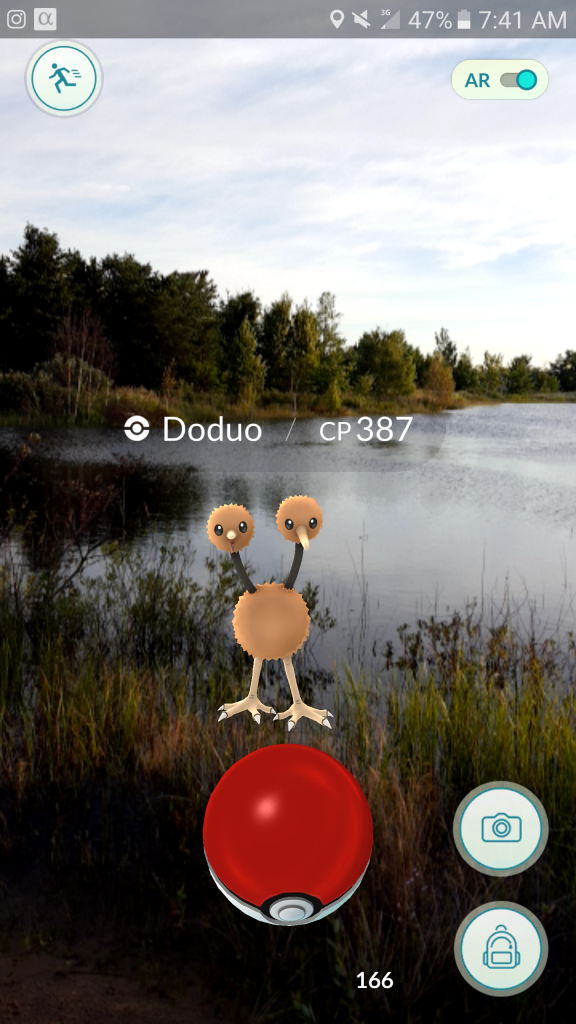 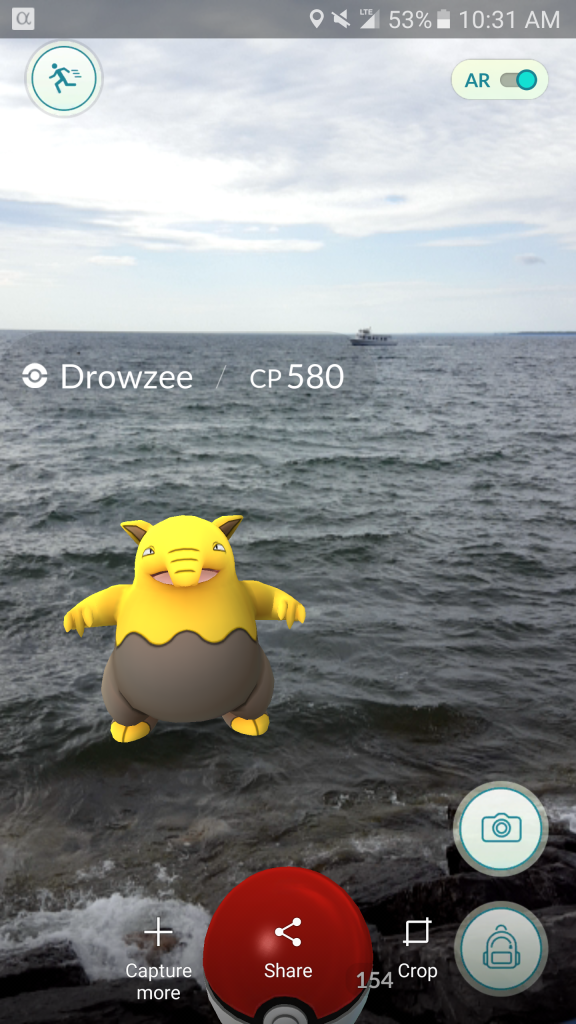 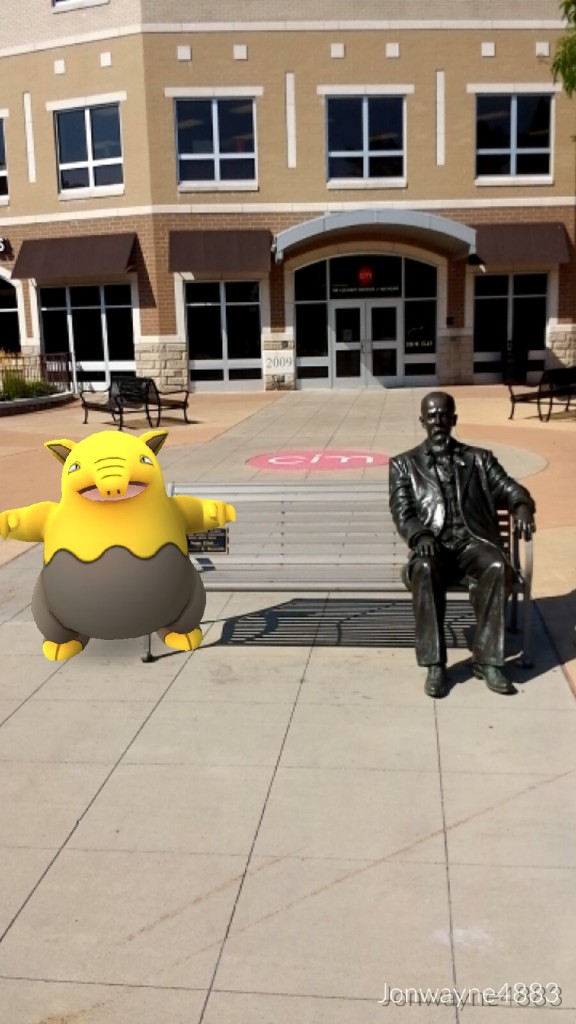 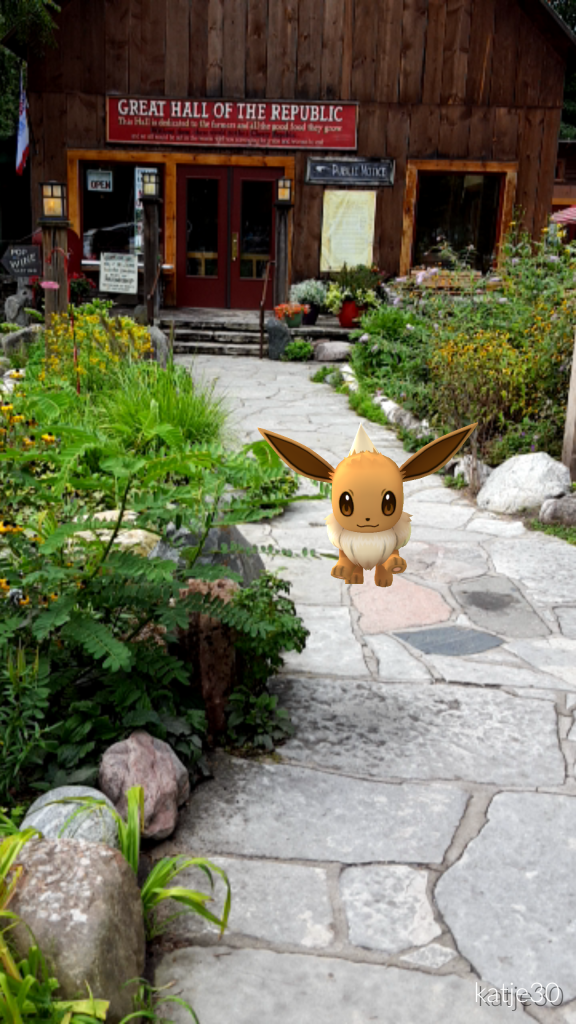 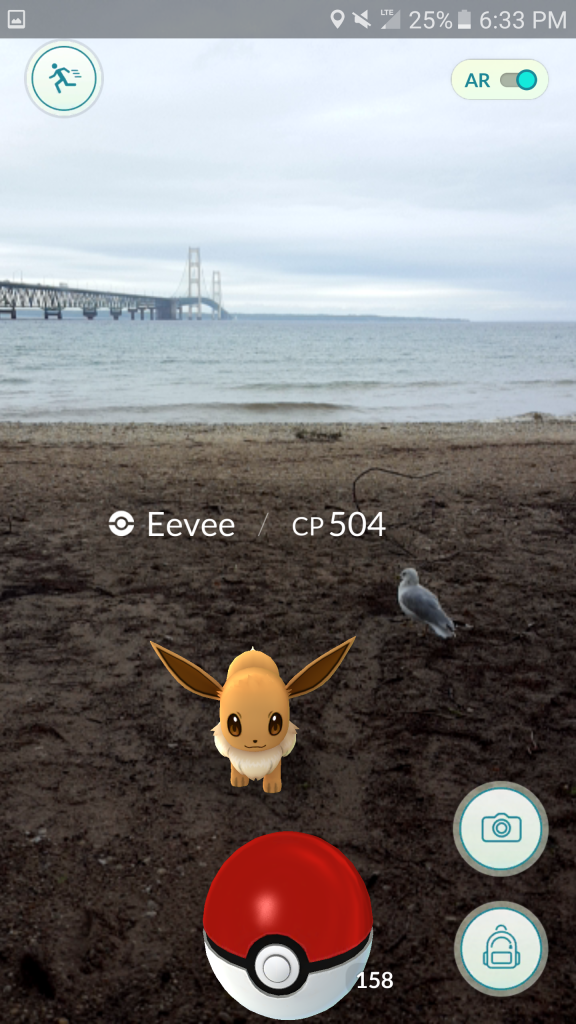 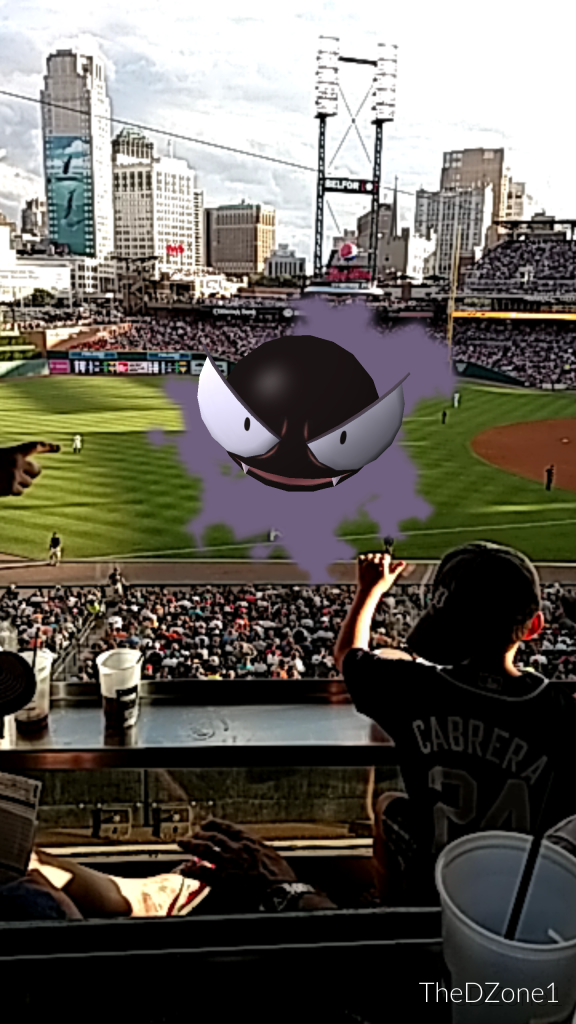 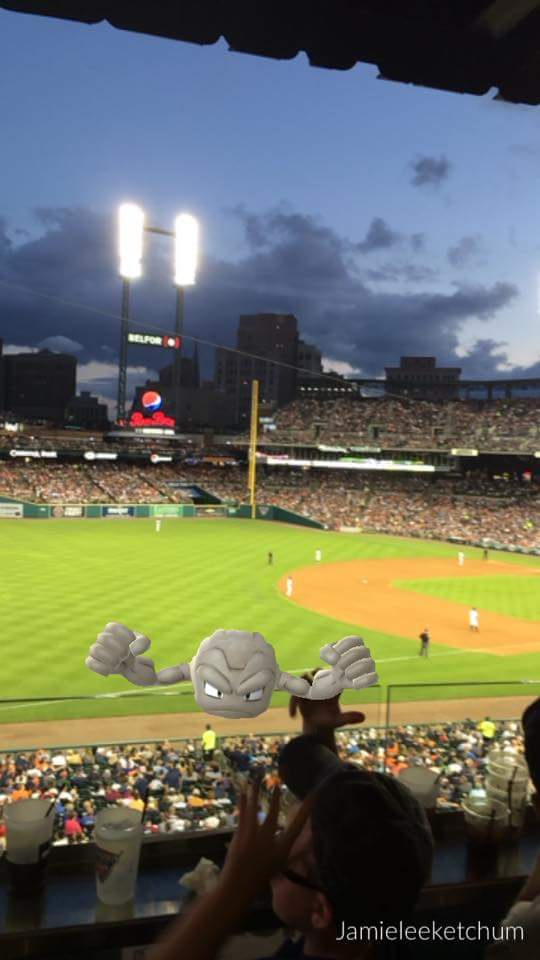 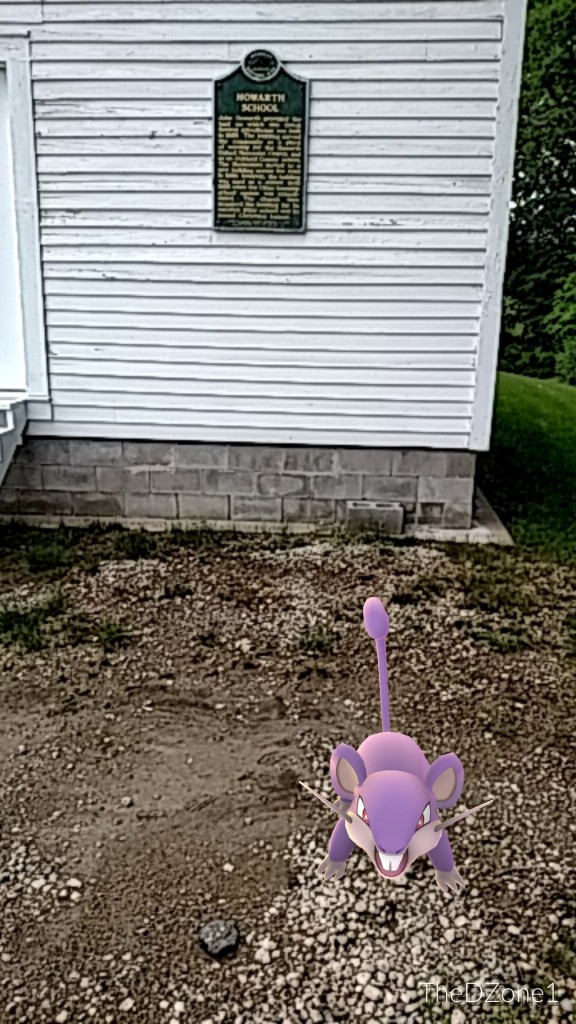 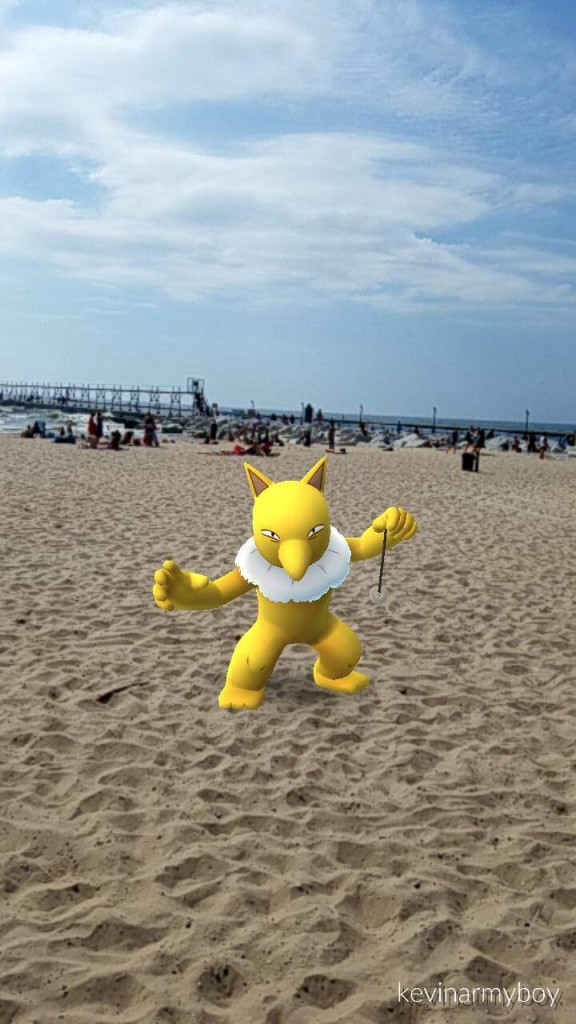 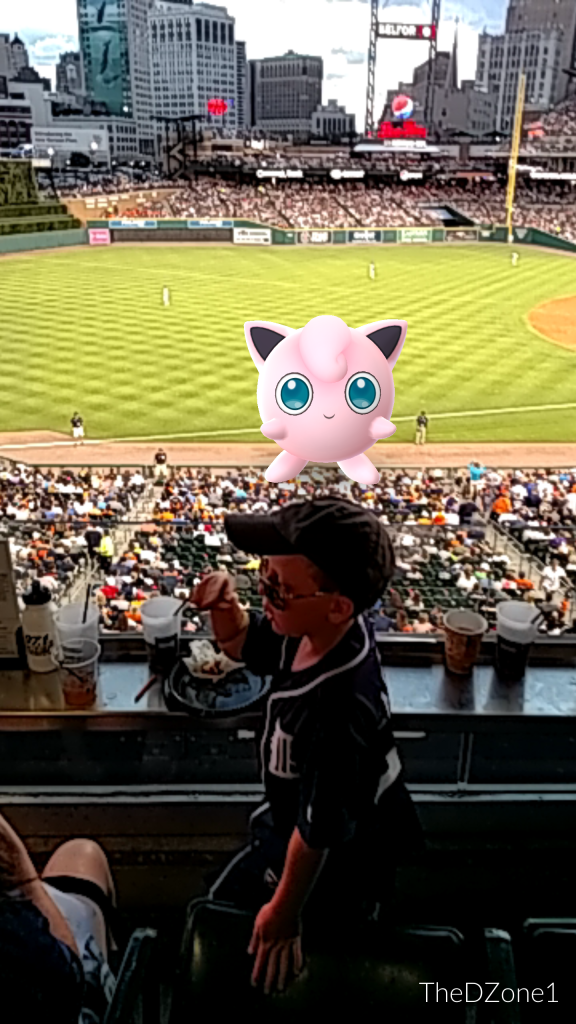 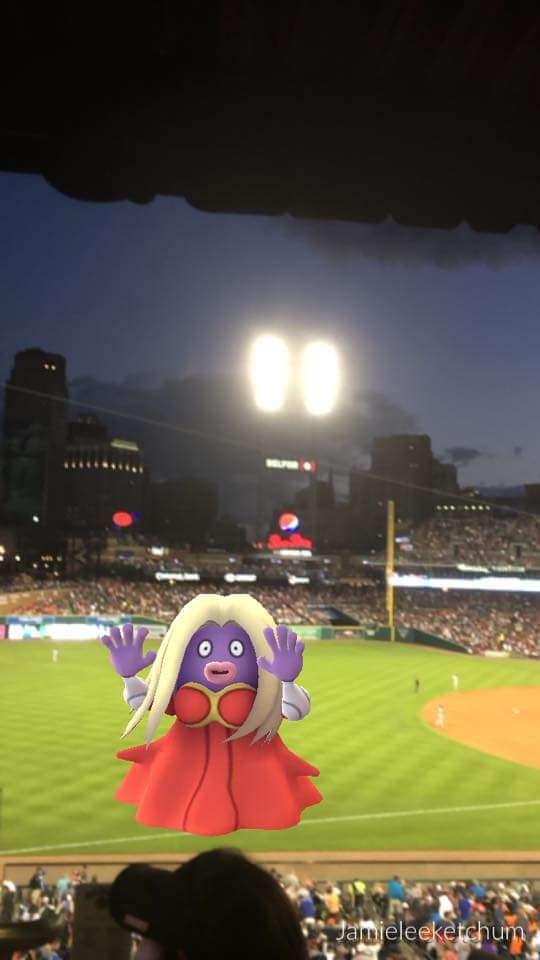 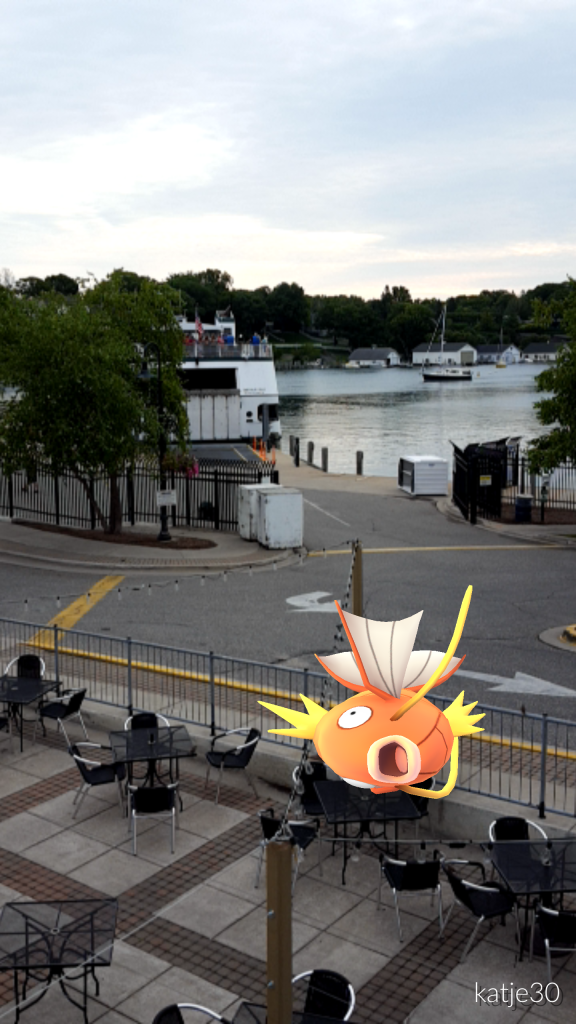 Magikarp in Charlevoix (Boat to Beaver Island in Background) 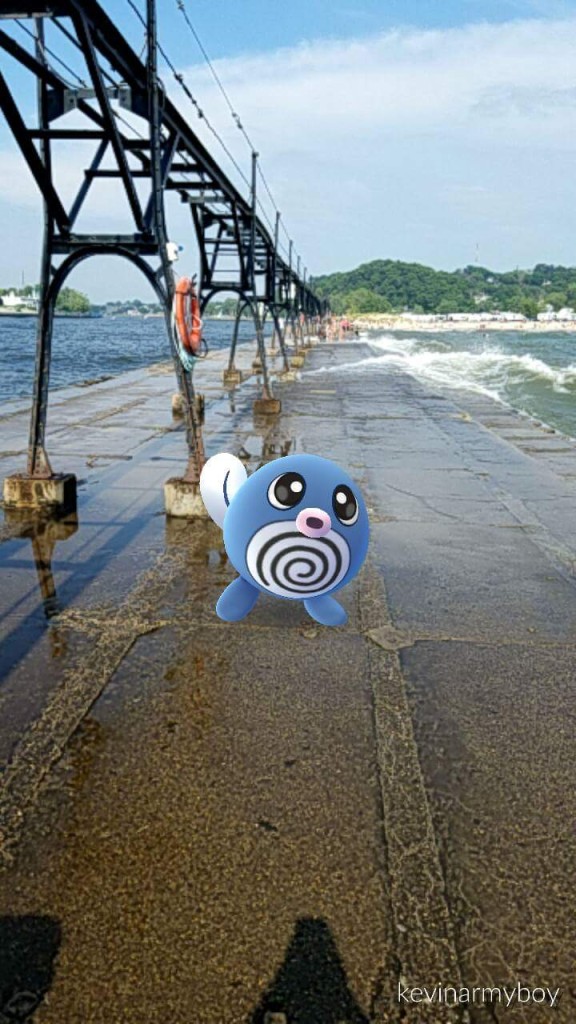 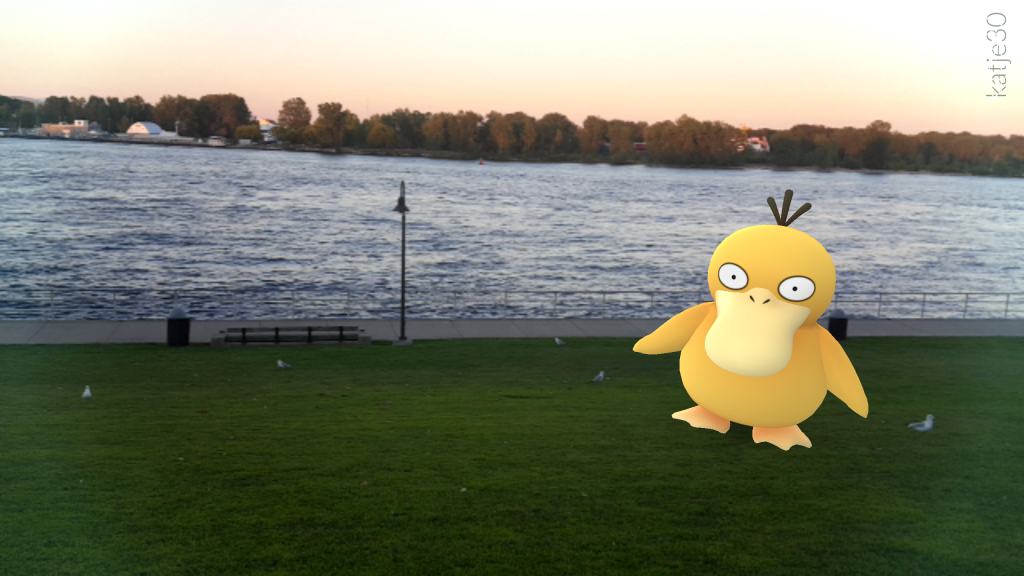 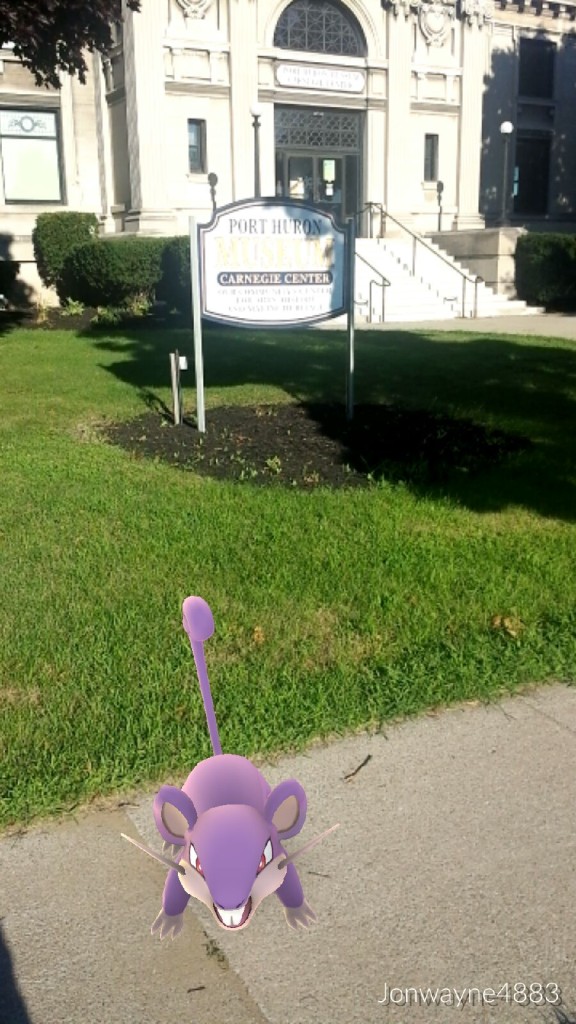 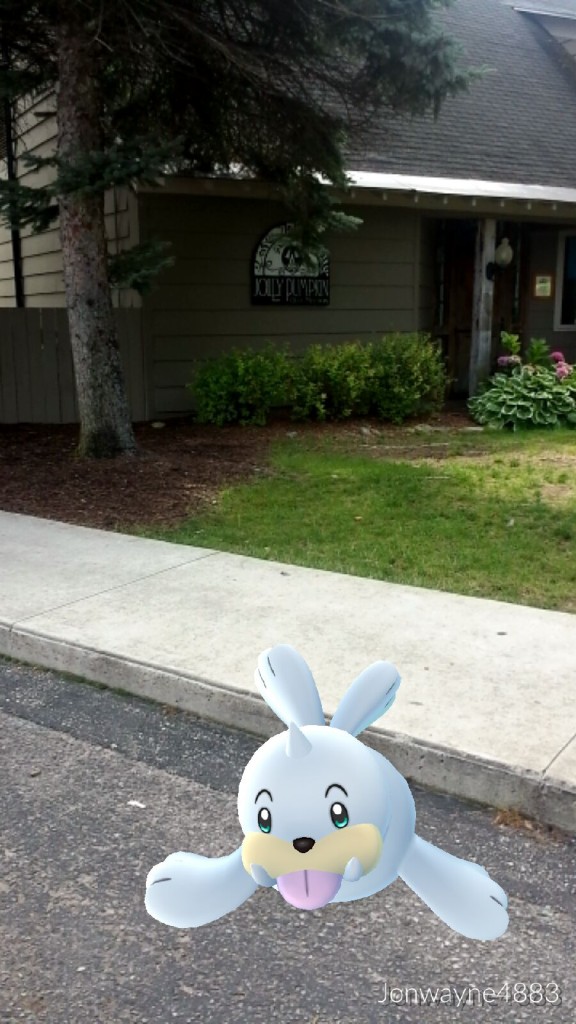 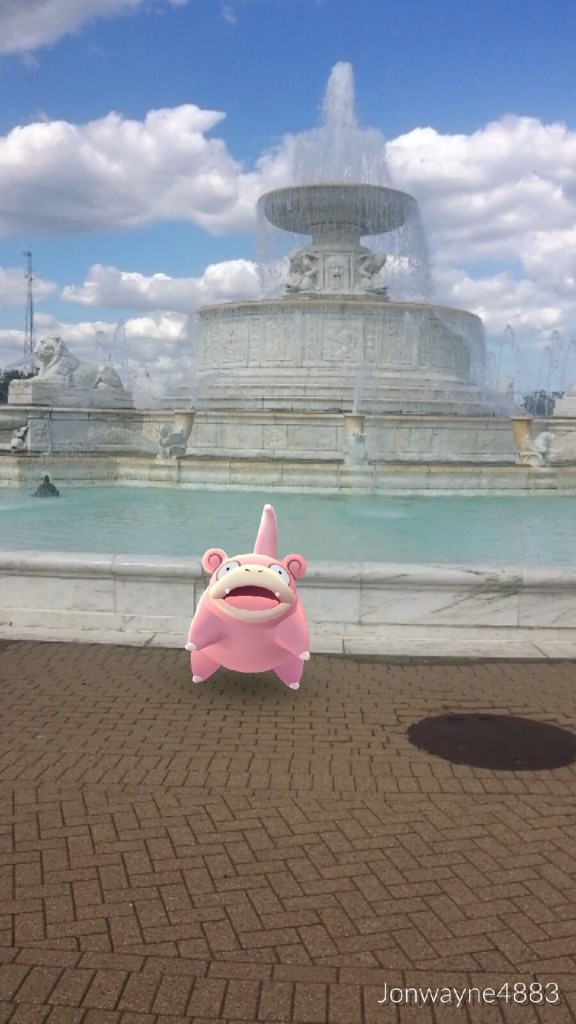 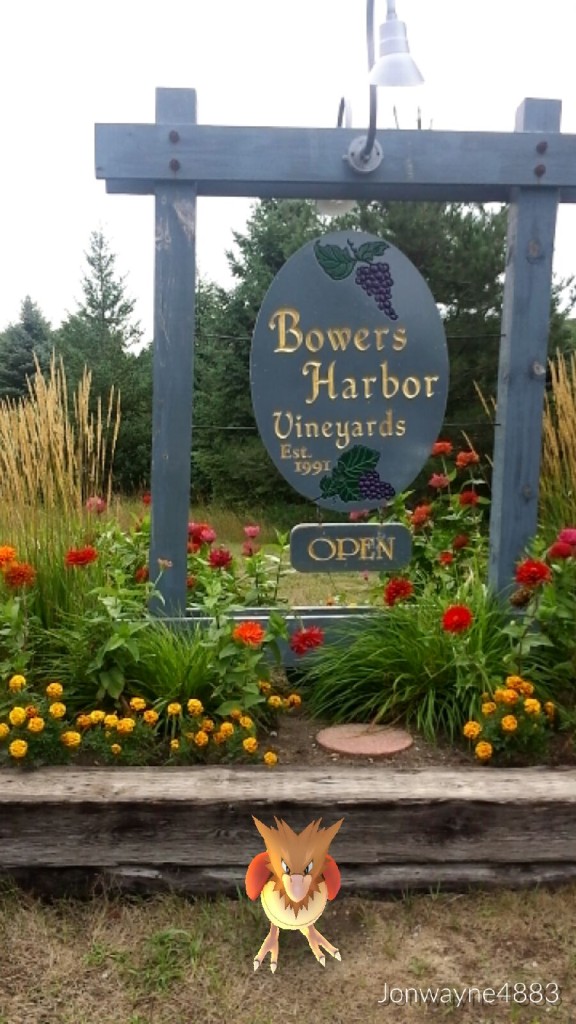 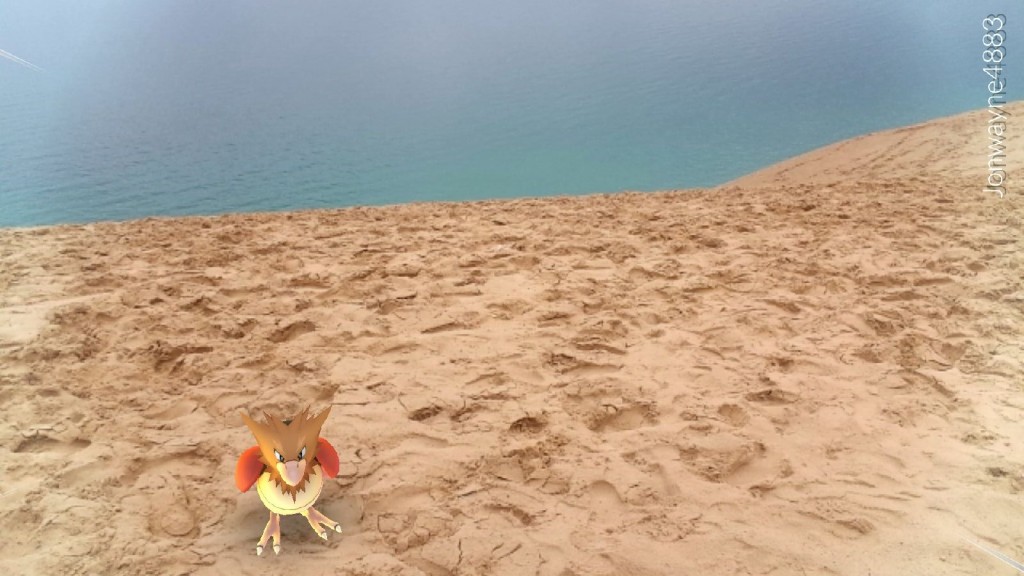 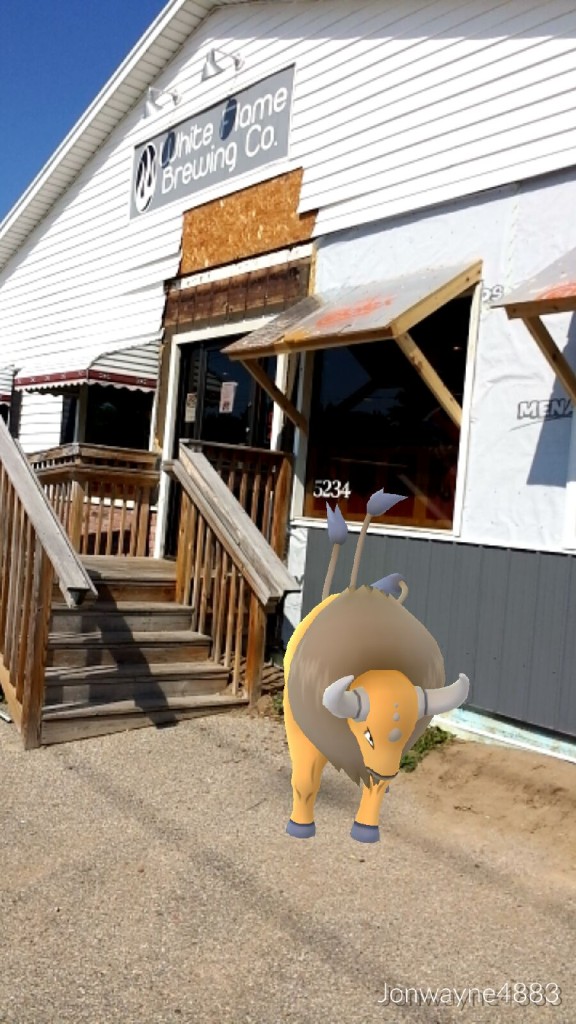 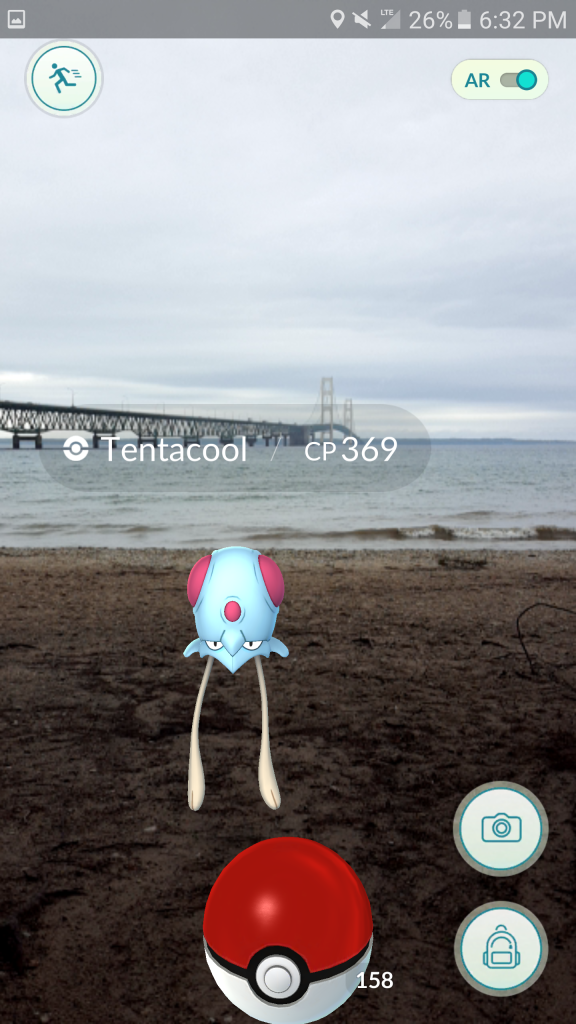 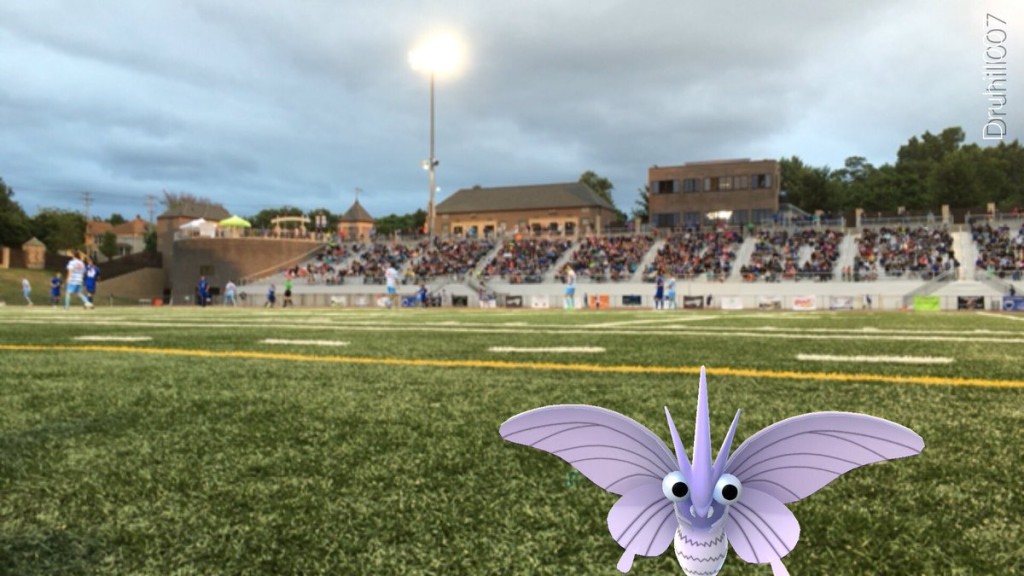 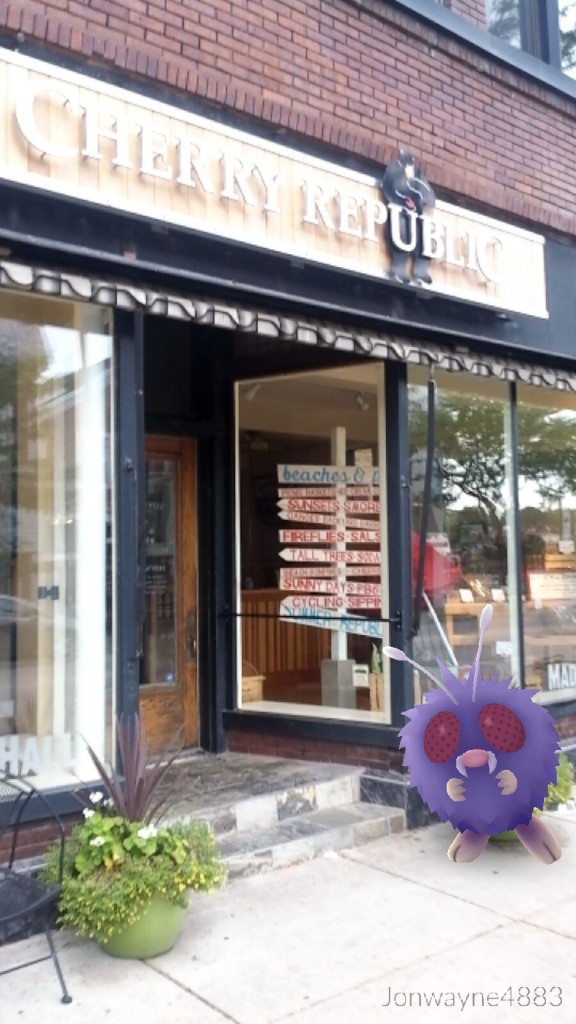 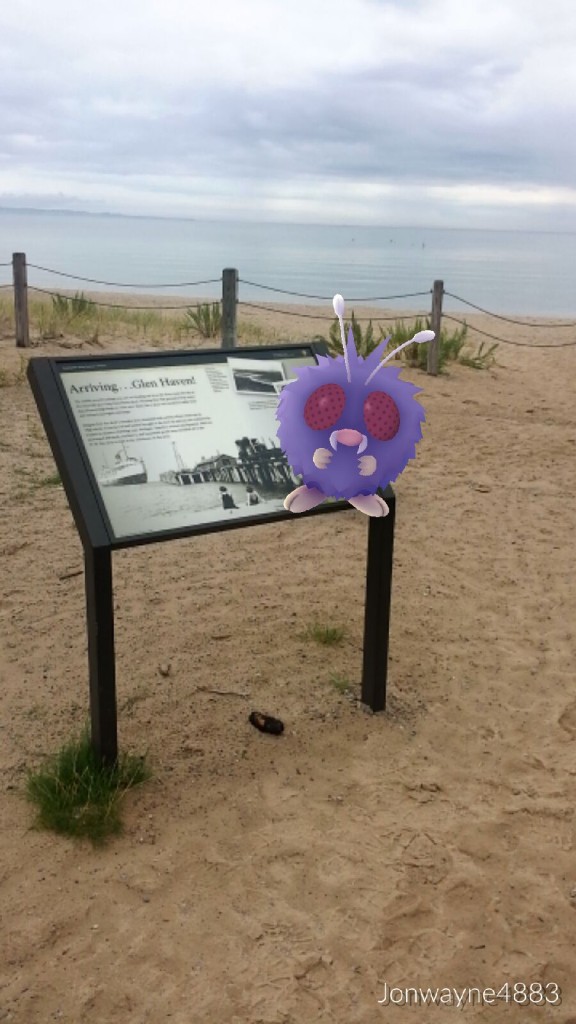 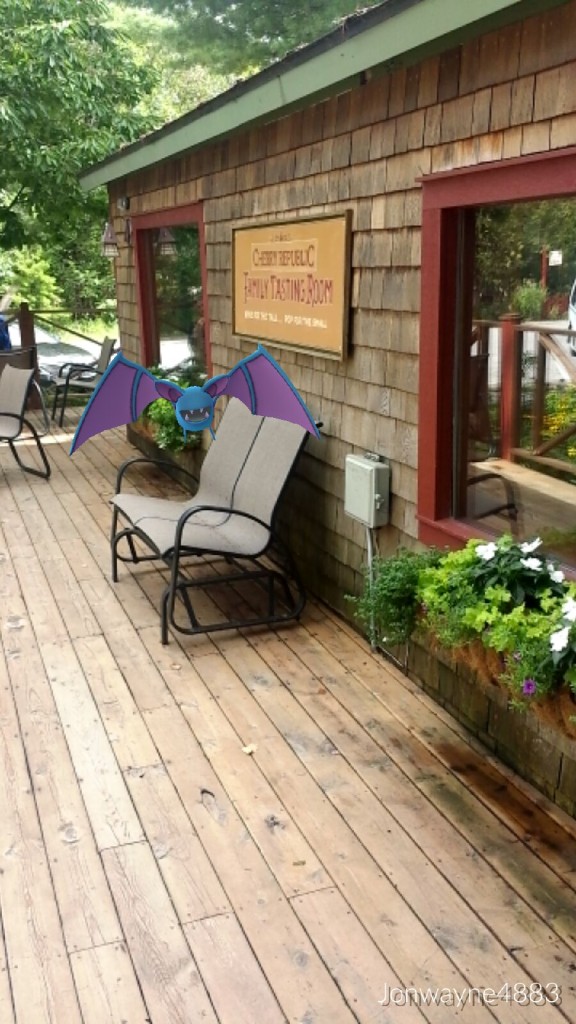 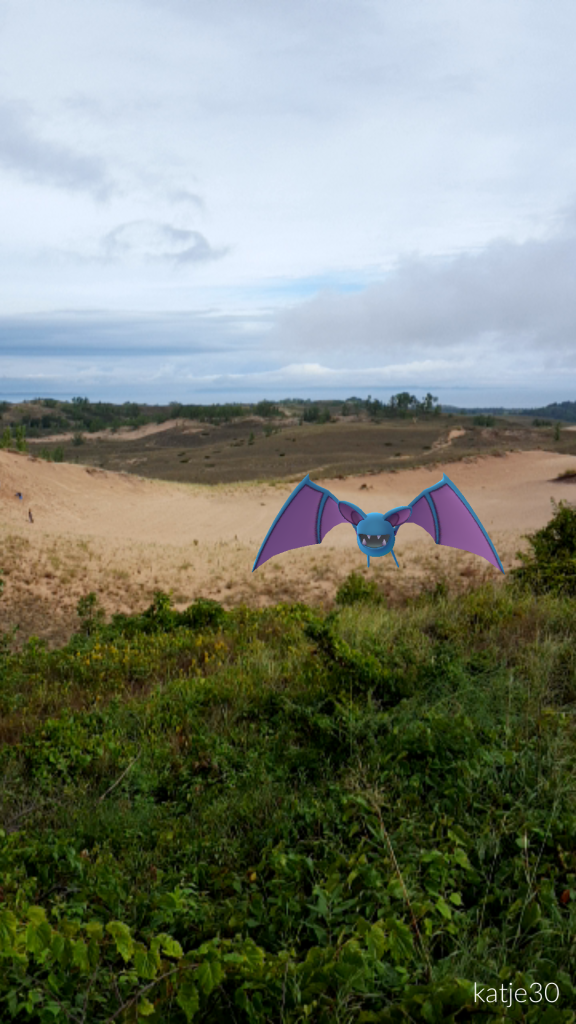 Thanks to the following people for their help in providing pictures for this photo gallery: